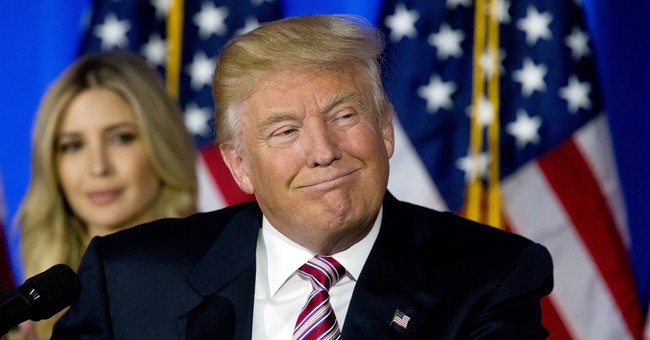 After radio host Hugh Hewitt called on Republicans to change the convention rules so another candidate could gain the party’s nomination, Trump senior adviser and director of social media Dan Scavino suggested he be banned from the GOP convention.

“We’re going to get killed with this nominee,” Hewitt said on his radio program.

“It’s like ignoring stage-four cancer,” he continued. “You can’t do it, you gotta go attack it. And right now the Republican Party is facing — the plane is headed towards the mountain after the last 72 hours.”

Scavino responded on Twitter, writing: "Assume hater Hugh Hewitt will not be attending the @GOP Convention. If he is — the RNC should BAN him from attending."

But when asked whether this was the Trump campaign’s official position, spokeswoman Hope Hicks simply said, “no.”