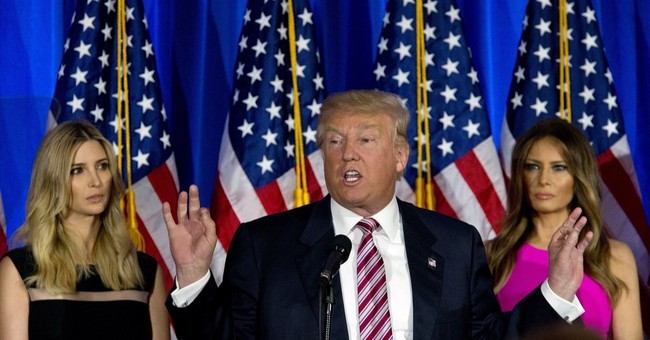 Radio host Hugh Hewitt is joining the group of conservatives who are urging the Republican Party to alter convention rules to allow another candidate to step up and gain the party’s presidential nomination.

“We’re going to get killed with this nominee,” Hewitt said.

“It’s like ignoring stage-four cancer,” he continued. “You can’t do it, you gotta go attack it. And right now the Republican Party is facing — the plane is headed towards the mountain after the last 72 hours.”

Hewitt’s comments come after Trump’s controversial remarks about Judge Gonzalo Curiel. Curiel should be disqualified from his Trump University case, the presumptive GOP nominee argued, because his Hispanic race makes him biased.

Immediately after his remarks, GOP lawmakers started abandoning him. Some of the most vocal Republicans were Sen. Lindsey Graham (R-SC), who told his colleagues to un-endorse the candidate. Sen. Mark Kirk (R-IL) was the first to comply.

As for Sen. Jeff Flake (R-AZ), he predicted that Trump’s attack on Curiel could result in a convention challenge.

Hewitt, it seems, hopes this is the case. A candidate who causes this much controversy, he intoned, will not have a prayer in the general election.