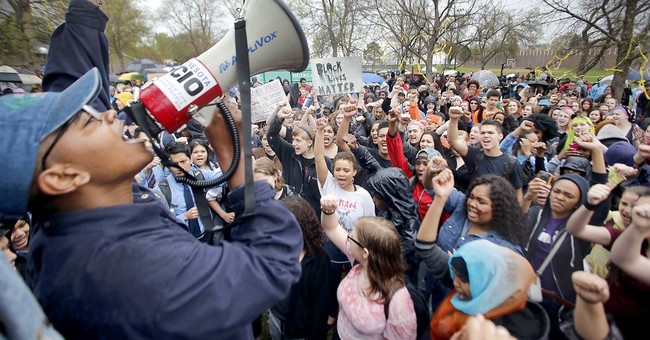 The University of Massachusetts has caved to the demands of student protesters and will be selling its investments in fossil fuel holdings, making it the first major public university to do so.

The decision followed a series of developments that signaled the University community’s desire to fight climate change. Last year, the Foundation voted to divest from direct holdings in coal companies in response to a petition from the UMass Fossil Fuel Divestment Campaign, a student group. The UMass Board of Trustees later endorsed the Foundation’s decision and described climate change as “a serious threat to the planet.” Last month, the Campaign staged a series of demonstrations at UMass Amherst to call for divestment from all fossil fuels.

“This action is consistent with the principals that have guided our university since its Land Grant inception and reflects our commitment to take on the environmental challenges that confront us all,” UMass President Marty Meehan said in a statement. “Important societal change often begins on college campuses and it often begins with students. I’m proud of the students and the entire University community for putting UMass at the forefront of a vital movement, one that has been important to me throughout my professional life.”

Meanwhile, other college campuses haven’t been so receptive to students’ demands. At The Ohio State University, for example, school administrators stood up to protesters, insisting that they “will never receive a list of demands and … will not negotiate with [protesters].”