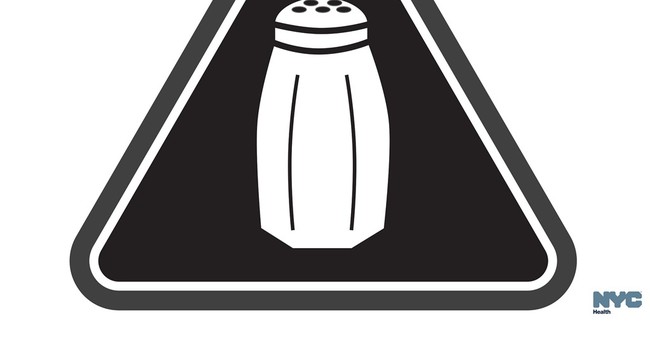 If you thought the war on sugary drinks in New York City was bad enough, the Big Apple will now be cracking down on another apparent evil: salt.

After getting the green light from an appeals court this week, the city will start enforcing that chain restaurants use icons on their menus to warn customers if foods are salty.

The good news for freedom-lovers is that the appeals court's ruling isn't necessarily the final word on whether the regulation will stand.

The novel rule took effect in December, and some eateries already have added the requisite salt-shaker-like icons to menu items that contain more salt than doctors recommend ingesting in an entire day.

But penalties have been in limbo as the National Restaurant Association fights the measure in court. That clash is ongoing, but an appeals court Thursday lifted a temporary hold on issuing the fines while the case plays out. Fines can be up to $600.

The city will start enforcing the rule June 6.

And while the city won the first part of the lawsuit in February, the restaurant association appealed, and they are hoping New York will delay enforcement until the appeal is settled.

"Today's decision ... will force the men and women that own New York City's restaurants to start complying with this unlawful and unprecedented sodium mandate before the court has the chance to rule on the merits of our appeal," the organization said in a statement.

The association argues that nutritional warnings should be left up to federal regulators, especially given that there’s disagreement among scientists over excessive salt intake levels. On top of that, the group is also saying the new rule violates the free speech rights of restaurateurs.