Apparently Paul Ryan Is Not Ready to Endorse Trump 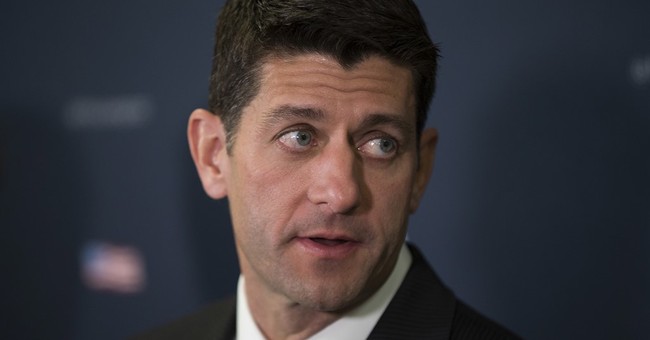 An aide to House Speaker Paul Ryan has quashed reports that the congressman is on the verge of endorsing Donald Trump.

"We've not told the Trump campaign to expect an endorsement. He's also not told anyone he regrets anything," a Ryan aide said, reports The Washington Examiner.

Multiple reports had cited aides within the Trump campaign saying an endorsement from Ryan could come as soon as this week.

Ryan noted after his meeting with the presumptive GOP nominee earlier this month that he was “encouraged with what [he] heard from Donald Trump” but added that unification is a “process” that “takes time.”

“I don't want us to have a fake unification process here," he continued.