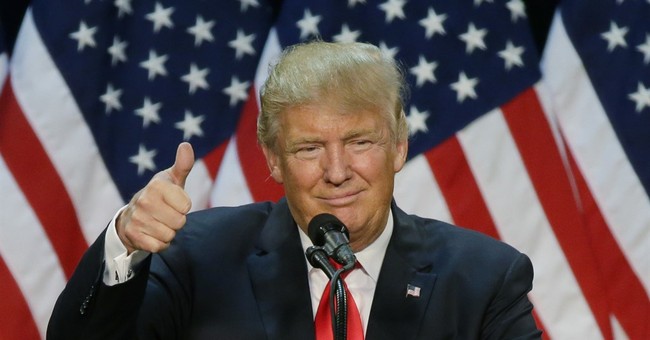 Even before the much-anticipated meeting between Donald Trump and House Speaker Paul Ryan last week, Trump and his allies were insistent that he didn’t need Ryan’s endorsement to win the White House, or any leading congressional Republicans for that matter.

After all, many in the party, like Ryan, had said they just weren’t ready to endorse Trump or flat out refused to ever throw their support behind the presumptive GOP nominee. But Trump seemed unfazed, and a new poll shows his lack of concern may be justified.

A NBC News/SurveyMonkey online tracking poll found that six in 10 Republicans and GOP-leaners trust Trump more than the speaker, while only four in 10 trust Ryan more.

"[I]f he doesn’t have the Speaker’s vote, if he doesn’t have his will or whatever it may be, we’ll go on, right, and those people will continue to march behind my father. Would it be nice? Yes. Is the ultimate goal to beat Hillary Clinton? Yes, that’s everybody’s goal," Trump’s son Eric said before the meeting last week.

“If he doesn’t have [Ryan’s endorsement] will life go on? Absolutely,” he added.

Ryan has signaled that an endorsement is unlikely to come anytime soon.