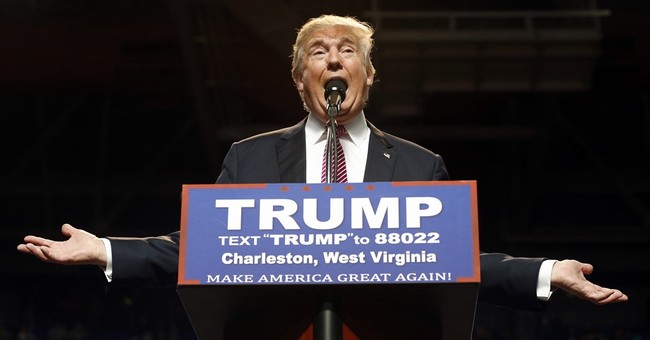 Presumptive Republican nominee Donald Trump is changing his tune when it comes to his fiscal policies. Last week he warmed up to the idea of raising the federal minimum wage, and now, it seems he's open to raising some taxes as well.

"By the time it gets negotiated, it's going to be a different plan," Trump said on ABC's "This Week" regarding his tax proposal.

Under Trump’s current plan, the tax rate for the highest earners would drop from 39.6 percent to 25 percent.  But according to the businessman, this figure would likely change.

"On my plan, they're going down. But by the time it's negotiated, they'll go up," Trump said.

The wealthy, he told NBC's Chuck Todd, will likely end up with a higher rate.

Trump indicated that the most important part of his tax plan would be to lower taxes on middle class America and businesses.

He also defended his right to change his stance on policy issues, such as his tax plan.

“I'm allowed to change. You need flexibility,” he said.