O'Reilly: Trump Will Be Nominee, Even if Cruz Wins Indiana 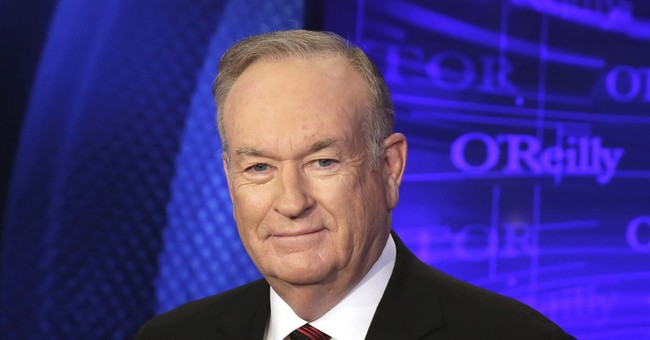 On CBS’ “The Late Show,” Monday evening, host Stephen Colbert wanted to talk about Indiana, and specifically, understand “what the hell is going on” with the race.

To O’Reilly, Indiana isn’t as big of a deal as the media is making it out to be because Trump can’t be stopped, he said.

“I called the race three weeks ago for Trump—you can’t stop him,” O’Reilly told Colbert. “And what the media does—the TV media—they try to get the horserace so you watch, but it was over three weeks ago after New York.”

The Democratic race has also been over for weeks now too, he added.

“Same thing with Hillary Clinton. Feel the Bern all you want but the Bern’s gonna be in the refrigerator. And Clinton’s gonna be the nominee… so it’s Hillary versus Trump.”

If Cruz manages to pull off a win in Tuesday’s Indiana primary, it will give the Texas senator “a little bit of a thing to hang on to,” O’Reilly said, “but it’s still gonna be Trump.”

For his part, Cruz says he’s staying in the race as long as he has a “viable path to victory.”

“I am competing to the end and the reason is simple,” he said on the campaign trail. “If Hillary Clinton or Donald Trump become president we’ll see liberals on the U.S. Supreme Court and we’ll see the Heller decision overruled, which means the Second Amendment right to keep and bear arms will be stripped away from every law abiding American. If we allow the next president to be Hillary Clinton or Donald Trump we will see the same economic stagnation, we will see taxes rising on the American people. We will see jobs going overseas."