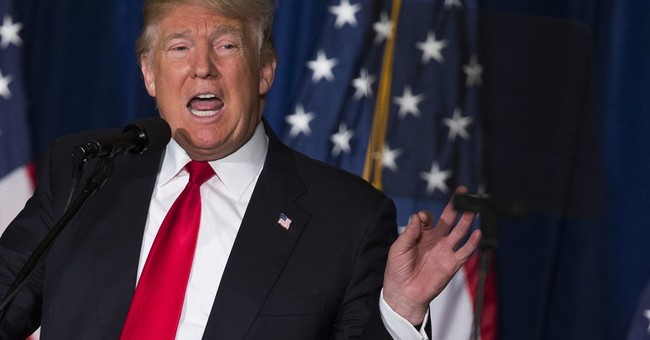 “It should be over, if Indiana treats us right, we’re gonna make America great again. Were gonna get rid of these politicians,” Trump said. “I mean, two days ago it was Kasich. They were gonna form an alliance and they were gonna collude and they were gonna get together, and then all of a sudden Kasich didn’t live up to his side of the deal and they’re fighting with each other. And now he’s doing the Carly thing. I just don’t see it. It’s awfully early, number one it’s very early. You’re not supposed to be doing it very early. But I don’t see it.”

Van Susteren then questioned who Trump had in mind as a VP pick, but the businessman said he didn’t want to name anyone yet. “I have a lot of great people … but I’d like to finish the deal first.”

“You have to first get the nomination,” he added. “Here’s a guy picking a vice presidential candidate—he has zero chance, he has no path, it’s sorta crazy.”

Trump noted that after coming off of crushing defeats this week in the Acela primaries, at least the move got him in the news cycle.

Whether or not it will prove to help or hurt Cruz remains to be seen, but Trump seemed certain “people will not like it.”

As Guy noted on Wednesday, the “maneuver has the stench of a 'final throes' spasm from a campaign that fears it is doomed.”