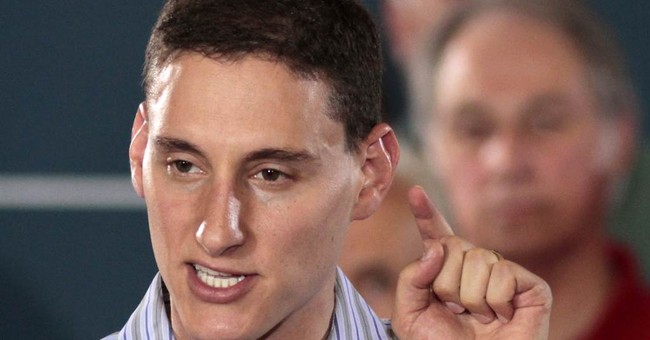 For the second year in a row Ohio has earned the No. 1 ranking in America for government transparency, state Treasurer Josh Mandel announced in a conference call on Monday.

It was only two years ago that The Buckeye State earned a D- grade in the U.S. Public Interest Research Group’s annual ranking of states’ transparency spending. But thanks to their new online checkbook, which is an interactive spending database that empowers citizens to hold politicians accountable, Ohio quickly became the most transparent state in the nation with regard to spending.

Since it earned the top spot last year, it has improved on the site, adding spending information for the state’s five public pension funds, plus roughly 650 local governments and school districts.

“Ohio is once again the national leader in state spending transparency. But more than just holding the highest spot, Ohio’s commitment to improving their web portal has encouraged other states to join this race to the top,” said Michelle Surka, co-author of the “Following the Money” report.

Mandel also seemed pleased to have both conservatives and liberals coming together over the online checkbook.

“Shining light on spending is not a partisan issue,” he said on the call.

Catherine Turcer, policy analyst for Common Cause Ohio, a left-leaning organization, agreed. Spending, she said, “is not a Democratic or a Republican issue. I see this site as an inspiration ... Ohioans are blessed to have a way to track spending."

OhioCheckbook.com launched in December of 2014 and has $512 billion in spending that includes 139 million transactions over the last eight years.