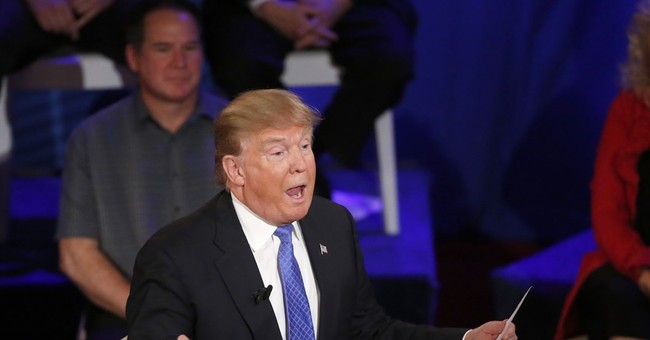 Donald Trump’s campaign on Wednesday released a letter from his tax attorneys confirming that his tax filings since 2009 are in the process of being audited.

“Your personal tax returns have been under continuous examination by the Internal Revenue Service since 2002, consistent with the IRS’s practice for large and complex businesses,” reads the letter, signed by tax partners Sheri Dillon and William Nelson of Morgan, Lewis & Bockius.

The letter says that the IRS had concluded its audit of Trump’s filings from 2002 though 2008 without “assessment or payment, on a net basis, of any deficiency.”

“Examinations for returns for the 2009 year and forward are ongoing,” the letter continued. “Your returns for these years report items that are attributable to continuing transactions or activities that were also reported on returns for 2008 and earlier. In this sense, the pending examinations are continuations of prior, closed examinations.”

After calls from prominent Republicans to release his tax returns, Trump said that he couldn’t because he was currently being audited. This led Mitt Romney to suggest there’s a ‘bombshell’ lurking in the unreleased returns.

The former governor also said there’s no legitimate reason he can’t release them while he’s in the middle of an audit—a point even the IRS agreed with.

What, exactly, is Trump hiding?