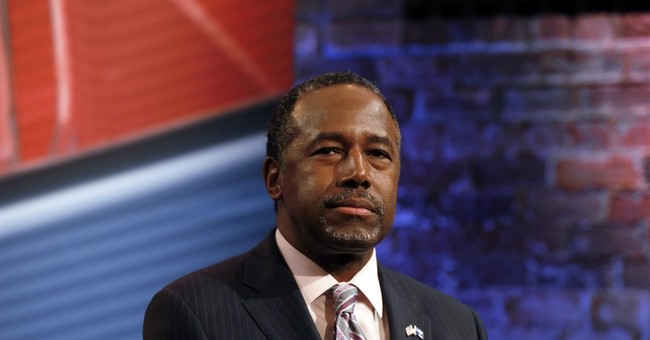 After a disappointing finish in Saturday’s Republican primary in South Carolina—and not for lack of trying—Gov. Jeb Bush announced he was suspending his campaign. Many pundits predicted Dr. Ben Carson would be soon to follow, but not so.

Despite the odds, Carson, apparently, is no quitter.

"It is we the people who really have the power,” he continued. “And this is a message that I am going to be taking across the nation to try to help the people of America recognize that we still have the ability to dictate the course of our country."

With nearly 80 percent of the vote counted, Carson is in sixth place, with 6.9 percent.

Nevertheless, he told supporters on Saturday: "We still have the ability to save [our country] for the next generation. We can do it."

Aside from struggling in the polls and primaries, he’s also nearly out of cash. So no matter what he’s telling his supporters in South Carolina Saturday night, the end is nigh.