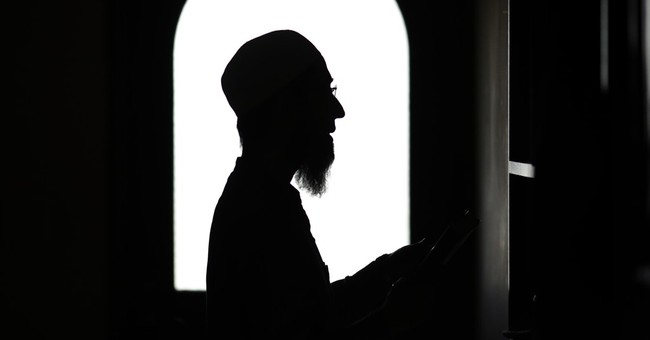 On the heels of the British government announcing that it had killed two citizens who had become ISIS jihadists in a drone strike, a leaked draft of the nation’s new counter-terrorism strategy shows it may soon be going to great—and controversial—lengths to crack down on extremism.

According to a report by The Sunday Telegraph, the proposed measure would require priests, rabbis, imams, and other religious leaders to enroll in a “national register of faith leaders.” These religious figures would then be subject to “government-specified training and security checks,” the National Post reports.

The strategy, due to be published this fall, says that Whitehall will “require all faiths to maintain a national register of faith leaders” and the Government will “set out the minimum level of training and checks” faith leaders must have to join the new register.

The move marks a significant deepening of the state’s involvement in religion and is likely to be resisted by many religious representatives.

The move comes just a week after the aforementioned drone strike attack on Reyaad Khan, who is believed to have been radicalized at the al-Manar mosque, which has hosted a number of extremist preachers in the past.

Until 2013 the mosque’s in-house preacher, Ali Hammuda, who believes that music is a “sickness,” was allowed into Cathays High School, one of the schools attended by Khan, to run lunchtime sessions with students, teaching among other things that music and “free-mixing” between men and women were “not permitted in Islam”.

Another extremist preacher closely linked with a terrorist, Usman Ali, who taught one of the men who killed soldier Lee Rigby in Woolwich, was appointed chaplain at the area’s local hospital and was also on the management committee of a community centre. He was only sacked from his NHS role after an undercover reporter filmed him inviting a guest speaker who praised the Taliban.

Prime Minister David Cameron has said combating extremism is the “struggle of our generation.”

“For far too long, we have been a passively tolerant society, saying to our citizens that as long as you obey the law, we will leave you alone,” Cameron has said, reports the Sunday Telegraph. “This government will conclusively turn the page on this failed approach.”

But Haras Rafiq, counterterrorism expert and director of the think tank Quilliam, believes the “Orwellian and totalitarian” plan will completely backfire. Rather than root out extremism, it would “play into the hands” of extremists.

“It is very noticeable that the main Islamist groups are not really up in arms about this. They want it, because it will feed the narrative of grievance and victimhood they love. They will be able to use it to say, ‘look, we told you so,'” the Sunday Telegraph reports.

Extremism, as defined in the document, would be considered “the vocal or active opposition to fundamental British values, including democracy, the rule of law, individual liberty and the mutual respect and tolerance of different faiths and beliefs.” Additionally, the definition includes calling for the death of British military personnel.