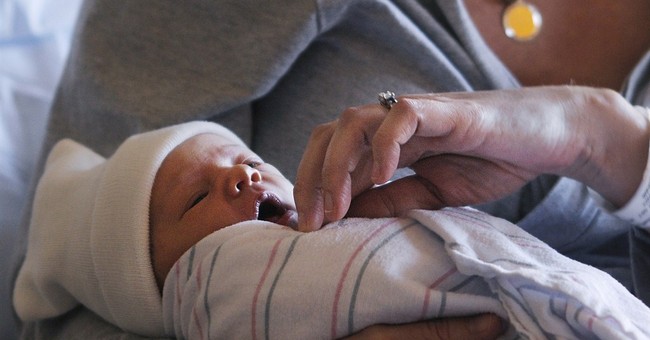 When the first video of a top Planned Parenthood doctor casually discussing the sale of aborted babies’ body parts went viral, many pro-life advocates hoped the shocking admission would be enough to finally turn the tides against—at the very least—taxpayer funding of the abortion giant.

Despite the firestorm of criticism directed against Planned Parenthood in the wake of the video, not to mention investigations launched—the organization’s president never came close to issuing a sincere apology. Instead, all Cecile Richards really regretted is the “tone” of the worker’s comments.

How can Planned Parenthood get away with it? According to a new Rasmussen survey, there are more Americans that approve of the disturbing practice—and the people behind it—than many would probably like to think.

[A] sizable percentage of Americans have no moral qualms with using the body parts of aborted babies for medical research. In fact,a new Rasmussen poll reveals one in four Americans are perfectly fine with exploiting their tiny bodies even further.

The polling firm asked 1,000 Americans three questions. First, it asked: “Do you favor or oppose the sale of body organs from aborted babies for use in medical research?”

“The latest Rasmussen Reports national telephone survey finds that just 25% of Likely U.S. Voters favor the sale of body organs from aborted babies for use in medical research. Fifty-four percent (54%) oppose the sale of fetal body organs. But a sizable 22% are undecided,” the polling firm indicated.

Rasmussen followed up with another question referring to the body parts of aborted babies as tissue. That elicited even more support when it asked: “Do you favor or oppose the use of fetal tissue in medical research?”

“However, when it comes to the use of fetal tissue in medical research, 43% favor it, while 34% are opposed. Twenty-three percent (23%) are not sure,” Rasmussen reported.

This is very disturbing. And sadly, if the first video wasn’t enough to draw universal condemnation, today’s video showing a Planned Parenthood employee negotiating the sale of fetal body parts may not change a quarter of Americans’ minds either.

Bronson Stocking
Even Joy Reid Is Upset at the 'Good Politicians' Who Are Being Hypocrites with COVID Restrictions
Julio Rosas
Celebrity Chef Who's Defying COVID-19 Restrictions Fires Back at Critics: 'I'm Not the A**hole, the Governor Is'
Leah Barkoukis
CARTOONS | AF Branco
View Cartoon
Most Popular