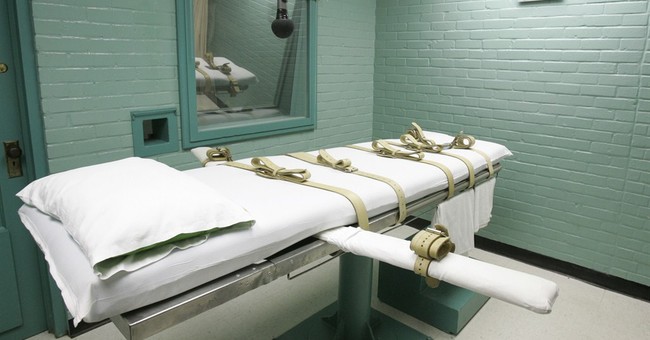 Since Gallup first started asking about people’s views on the death penalty in 1937, Americans have on all but one occasion favored the practice. Nonetheless, it has been a controversial issue in society, with the divide especially pronounced between Democrats and Republicans. The former have tended to oppose the practice, while the latter, for the most part, have supported it.

Increasingly, however, we’re seeing a growing divide on the Right over capital punishment—a debate that intensified after the botched execution of Clayton Lockett in Oklahoma earlier this year.

While 63 percent of Americans still favor the practice, according to a new Gallup poll, Republican support for the practice is down nine points from when the organization asked the same question 20 years ago.

More interesting though is the fact that support among Republicans dropped 5 percentage points in just one year.

“I personally favored the death penalty until I took a closer look and realized it simply could not coexist with my conservative values,” Marc Hyden, national coordinator for Conservatives Concerned about the Death Penalty, said in a statement. “I have traveled across the country talking to thousands of conservatives over the last year. Many of them have changed their views and many more are voicing strong concerns.”

Eighteen states, plus the District of Columbia, have abolished the death penalty, while 32 states, the federal government, and the U.S. military allow the practice.

Editor’s note: Townhall editors Christine Rousselle and Amanda Muñoz debated the issue in the August issue of Townhall Magazine. Check out the article and feel free to weigh in on where you stand in the comments below.