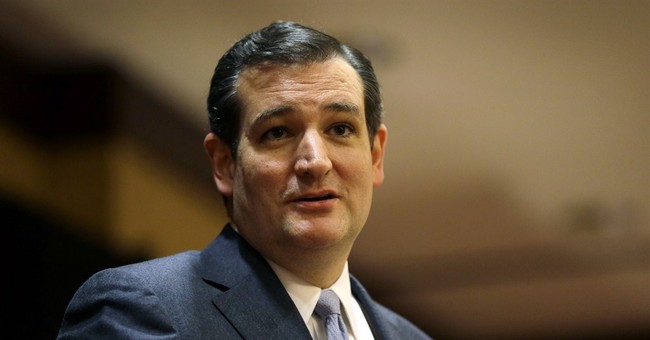 With the announcement that Texas Sen. Ted Cruz is getting a new super PAC focused exclusively on helping him win the Republican nomination and the presidency, it seems like the 2016 race is heating up by the day.

Draft Ted Cruz For President launched its website Wednesday, citing a goal of collecting one million signatures this year to “lay the groundwork for the kind of grassroots army of volunteers, donors, and early-primary voters that is needed to win in 2016.”

The super PAC, which can raise unlimited sums to bolster a possible presidential bid by the Lone Star State Republican, filed organizing paperwork with the Federal Election Commission in January. Its treasurer, Paul Kilgore, is a former aide to Newt Gingrich who also served as treasurer for a super PAC supporting Texas Gov. Rick Perry’s 2012 presidential bid. The new group devoted to boosting Cruz has not yet filed any financial disclosures.

“I’ve never spoken to Ted about him running for president and I honestly don’t know if he will do it,” Raz Shafer, who was a regional director for the senator until February, wrote on RedState.com, “but I do know he won’t succeed unless freedom-loving Americans like you and me begin organizing this effort now.”

“I’m convinced that if we want to win the White House in 2016, we must nominate a consistent, full-spectrum conservative,” he continued. “We need a candidate who stands for something and won’t back down when the liberals launch their attacks.”

Cruz was the runner-up in CPAC’s straw poll this year.