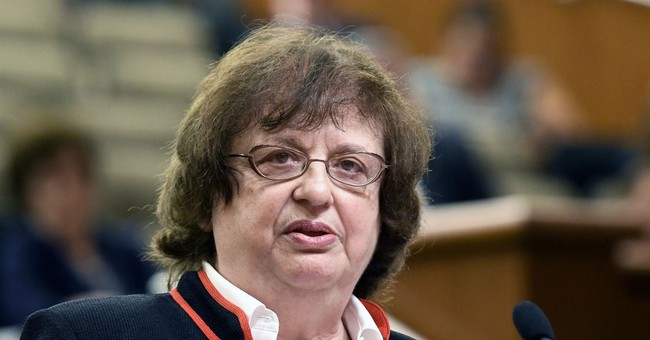 The Donald J. Trump foundation, the charity organization of President Trump, has agreed to dissolve under judicial supervision amidst a lawsuit from New York Attorney General Barbara Underwood’s office.

The foundation has agreed to dissolve and within 30 days give the court a list of the not-for-profit organizations that will receive the remainder of the charity's assets.

The lawsuit, filed by the state in June, claimed that Trump used his charity for political and personal gain.

"Our petition detailed a shocking pattern of illegality involving the Trump Foundation -- including unlawful coordination with the Trump presidential campaign, repeated and willful self-dealing, and much more,” Underwood said in a statement following the news Tuesday. “This amounted to the Trump Foundation functioning as little more than a checkbook to serve Mr. Trump's business and political interests."

She added that the lawsuit will continue. The attorney general’s office is also seeking $2.8 million in restitution, penalties, and a ban on Trump and his three oldest children serving on the board of any other New York nonprofit.

"We'll continue to move our suit forward to ensure that the Trump Foundation and its directors are held to account for their clear and repeated violations of state and federal law," Underwood said.

A New York State Supreme Court judge allowed the case to move forward last month after a motion from the foundation to have it dismissed.