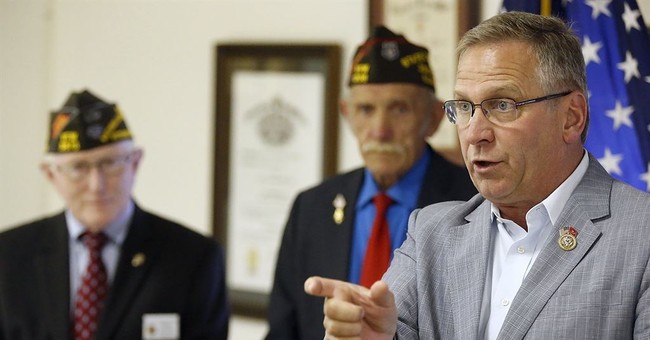 Roskam is the chairman of the House Tax Policy Subcommittee and helped write the GOP tax overhaul.

Casten, a clean energy executive, came under fire when audio surfaced in August of him comparing President Trump to Osama Bin Laden.

"We have a president in the White House who is doing what demagogues throughout history have done. He is telling people who feel disempowered and disenfranchised that the cause of their troubles is people who don’t look like them," Casten said. "What I apologize for is by naming one of those demagogues because that heightens the emotion. I don’t apologize for the substance of what I said."

Kelly, the St. Clair County State's Attorney, got the endorsement of former President Barack Obama in the close race and President Trump attended a rally to campaign for Bost.

“I’m incredibly proud of the campaign we put together. We fought hard, focused on the issues, and always made Southern Illinois values our top priority,” Bost said in a speech celebrating his win. “I congratulate Brendan Kelly on a hard-fought campaign. It’s the honor of a lifetime serving Southern Illinois in our nation’s capital, and I’m looking forward to doing so for another term.”

Brendan Kelly is conceding the race against Mike Bost. Says he spoke to him 15 minutes ago to congratulate him. @WSILNews pic.twitter.com/xUtanquuV5