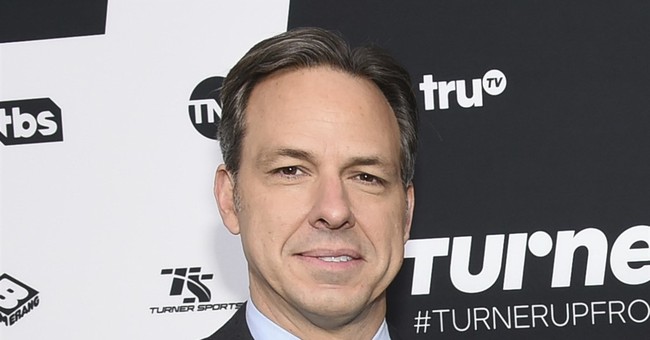 CNN’s Jake Tapper commented Monday evening on former president Bill Clinton’s recent remarks on the Lewinsky scandal and the #MeToo movement, saying he should’ve been prepared for these questions and was giving “the worst answer he could give.”

"I've been amazed at how poorly he's handled these questions," Tapper told “Late Night” host Seth Meyers. "I mean, a lot of them you could have anticipated. The world has changed in just the last year."

"You have to adapt,” he emphasized, “and I would think he would have had automatic answers for, ‘Do you owe Monica Lewinsky an apology,' ‘What do you make of the #MeToo movement.'”

“Boy, some of the answers have been just—if you wanted to write the worst answer he could give," Tapper said.

In an interview Thursday, Clinton said, “I think the norms have really changed in terms of, what you can do to somebody against their will, how much you can crowd their space, make them miserable at work.”

“That one he did,” he said, “People have different rules today about where you’re allowed to touch them on their bodies involuntarily…and then he ended it with maybe I’m old-fashioned.”

In that same interview, Clinton also defended former Sen. Al Franken who had to step down last year over accusations of sexually harassing women and a photo where he appeared to be groping a sleeping woman.

"It was not well thought-out," Meyers agreed of Clinton’s remarks.