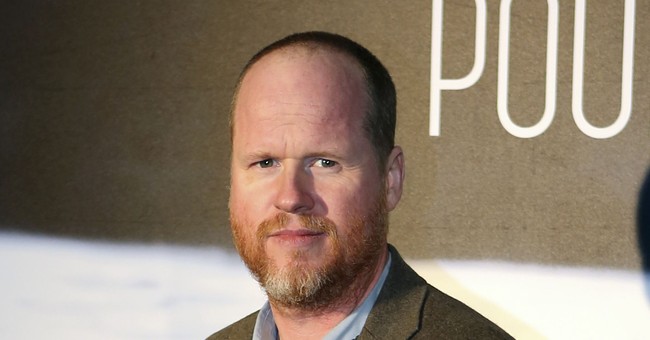 ‘Avengers’ director Joss Whedon tweeted Tuesday evening that he wanted President Trump to “just quietly die” because he “spoils and destroys everything he touches.”

Donald trump is killing this country. Some of it quickly, some slowly, but he spoils and destroys everything he touches. He emboldens monsters, wielding guns, governmental power, or just smug doublespeak. Or Russia. My hate and sadness are exhausting. Die, Don. Just quietly die.

Whedon has been an opponent of Donald Trump’s presidency from the start, tweeting in November 2016 that Trump could not be allowed to take office.

The liberal director had to apologize last April for mocking a photo of House Speaker Paul Ryan meeting a group of young women and implying that these women were part of a “White House Wife Hunt.” He deleted the tweet and apologized when he was informed that the young women were actually cancer survivors.

Like many in Hollywood, Whedon espouses a host of liberal causes. He made a video in May imagining a bleak world without Planned Parenthood and claiming he was trying to be a voice for women.

He said the video was "generated from the women of Planned Parenthood and the stories they told me. … It's not my voice that should be the last one heard, and I would be very happy if it were not even necessary to be a part of it. But we haven't gotten there yet.”

However, Whedon was labeled a “hypocrite preaching feminist ideals” in an op-ed by his ex-wife who claimed he lied to her and serially cheated during their 16-year marriage.