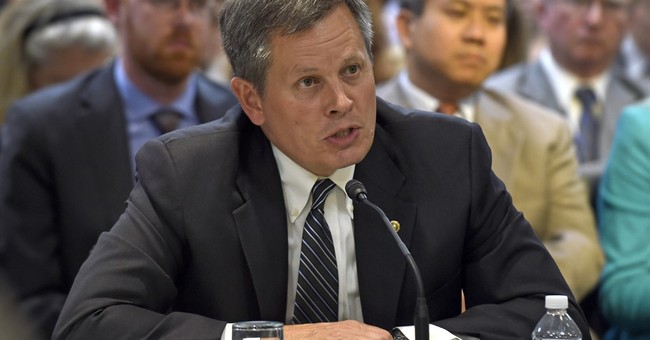 Sen. Steve Daines (R-MT), one of just two Republican senators to say they would vote “no” on the GOP tax reform proposal, announced Wednesday that he’s a “yes” vote on the motion to proceed to move the debate on the proposal forward.

Sen. Daines said Monday that he wanted to see "changes to the tax cut bill" because the current version primarily benefited "main street businesses" as opposed to larger corporations. He added that he remained optimistic that he and his colleagues would come to a solution.

His colleague Sen. Ron Johnson (R-WI) objects to the tax bill on similar grounds arguing that it should do more to benefit small businesses.

After meeting with Republican colleagues in the Senate Wednesday afternoon, Johnson indicated that he is still opposed to the proposal, but was making progress toward a "yes" vote.