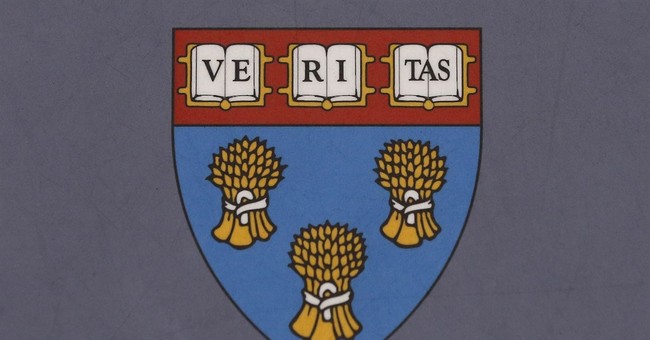 The Department of Justice is investigating the use of race in admissions policies at Harvard based on a federal civil complaint that the school has been discriminating against Asian Americans, according to documents released Tuesday by The Wall Street Journal.

The DOJ recently wrote two letters informing the school that it was being probed under Title VI of the Civil Rights Act of 1964 due to reports that the school has been using race as a deciding factor in admissions.

The department also said Harvard is challenging its authority by failing to comply with their requests for documents related to the university's admission procedures and policies. According to the letter, the school failed to meet a Nov. 3 deadline to hand over the documents.

The Justice Department said it "may file a lawsuit" if Harvard does not hand over documents by Dec. 1st.

The investigation reportedly stems from a 2015 federal complaint accusing the school of discrimination in admissions against Asian-Americans which The New York Times reported in August. The DOJ said a posting looking for lawyers to work on "possible litigation related to intentional race-based discrimination in college and university admissions," was related to a civil complaint against Harvard from during the Obama administration.

"The posting sought volunteers to investigate one administrative complaint filed by a coalition of 64 Asian-American associations in May 2015 that the prior administration left unresolved," Justice Department spokeswoman Sarah Isgur Flores said at the time.

"The complaint alleges racial discrimination against Asian-Americans in a university's admissions policy and practices. This Department of Justice has not received or issued any directive, memorandum, initiative, or policy related to university admissions in general. The Department of Justice is committed to protecting all Americans from all forms of illegal race-based discrimination," she said.

"The Department of Justice takes seriously any potential violation of an individual's civil and constitutional rights, but we will not comment at this time," Justice Department spokesperson Devin O'Malley told The Wall Street Journal in a statement Tuesday.