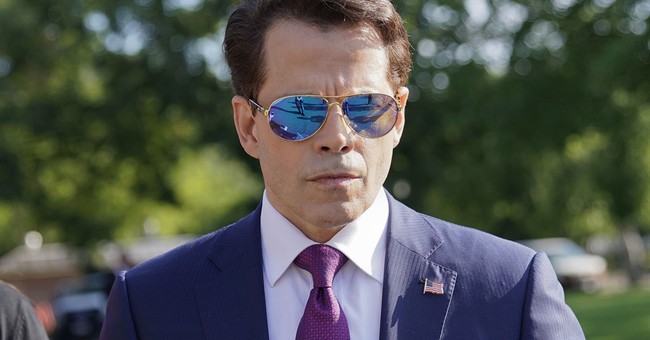 Former White House Communications Director Anthony Scaramucci is launching a media venture called “The Scaramucci Post.” He provided some details in a video posted to Twitter and Instagram Wednesday, describing the new outlet as “the center lane in a two lane highway” and a “world class experience.”

Scaramucci announced that the outlet will be officially launching on October 2nd and will hold a launch party at New York’s Hunt & Fish Club.

Will the world be a better place if/when @realDonaldTrump is able to tweet in 280 characters?