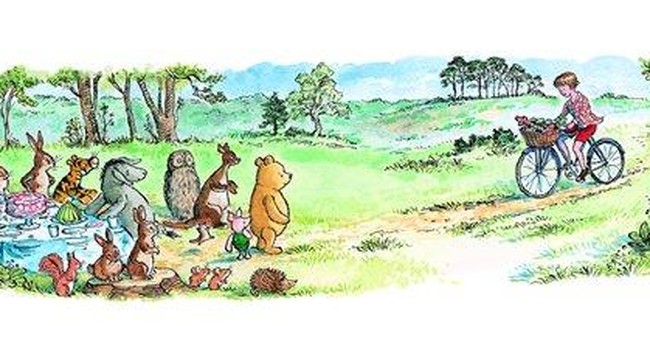 Internet users in China are being prevented from posting about the beloved children’s book character Winnie the Pooh, according to a Financial Times report.

The comparisons began with a 2013 photo of a stroll then President Barack Obama took with the Chinese president.

Global Risk Insights noted this trend of the Chinese authorities clamping down on unflattering portrayals of Jinping. They called this picture, comparing a Pooh car toy to a picture of Jinping in a car during a parade, the “most censored image of 2015.”

China is banning Winnie the Pooh because of memes like this #TopFunnies pic.twitter.com/6TKB9iee32

The New York Times noted the reaction of Chinese internet users who tested the ban, as it was still possible to post about the silly old bear on some social media sites.

“He’s so cute, who could he have offended?” wrote one user of Weibo, a Chinese Twitterlike site.