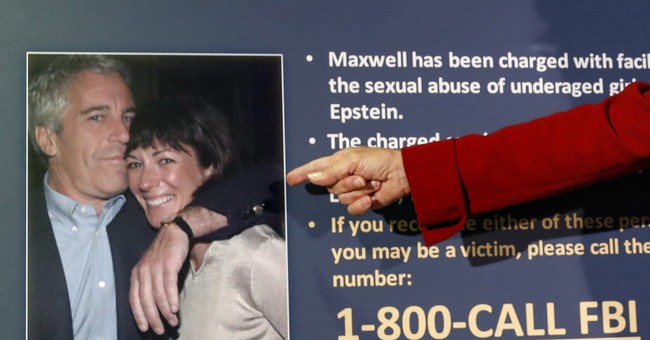 The plea deal that defendants Tova Noel and Michael Thomas reached with the prosecution last week was approved by U.S. District Judge Analisa Torres, according to Reuters. The former guards will be under supervised release for six months and will complete 100 hours of community service in place of jail time.

They are also expected to cooperate with a probe by the U.S. Department of Justice's inspector general, which will include the circumstances of Epstein's death.

U.S. District Judge Analisa Torres in Manhattan told the guards that their plea deal "offers you a chance to avoid a criminal conviction. I trust that you'll comply with the terms."

They both admitted to falsifying records to appear as if they were checking on Epstein, who had been on suicide watch the month prior.

Both guards' lawyers suggested their clients' case was a result of problems within the Federal Bureau of Prisons.

This case should sound the alarm that the criminal justice system is in disrepair. There are rampant problems in our nation's prison system that must be fixed.

At the time of his death, Epstein was occupying a cell in the Special Housing Unit at the Metropolitan Correctional Center in Manhattan as he awaited his trial on charges of sexual abuse and sex trafficking, both of which he pleaded not guilty.

Epstein’s death was ruled a suicide. However, given the two guards not checking on him as they were expected to and his connections to notable figures such as former President Bill Clinton and Prince Andrew, widespread speculation surrounding Epstein's death ensued.