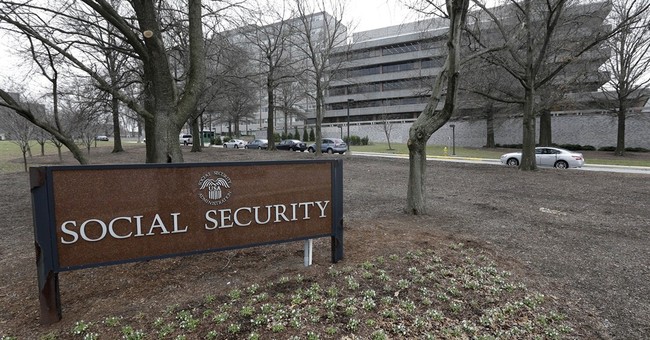 A new report from the Heritage Foundation finds that, historically, estimates of the solvency of Social Security have been overly optimistic.

This year’s Social Security trustees report was released with little fanfare, as the projected date of Social Security’s financial insolvency held steady at 2033. Many analysts and lawmakers have pointed to 20 years of alleged solvency as an excuse to delay meaningful Social Security reform. However, if history is any guide to future solvency, the Social Security program could become insolvent much sooner than 2033.

Over the past five years alone, the projected date of Social Security insolvency has declined by eight years. This most recent decline in projected insolvency is largely the result of the 2007–2008 recession. While some of the sources of reduced solvency—such as lower economic growth, lower wages, increased disability incidence, and lower birth rates—are hopefully temporary, other consequences of the recession are unlikely to be reversed. For example, the Social Security trustees now project lower average hours of work and higher rates of disability incidence well into the future, and the lifetime earnings of the long-term unemployed are likely to be permanently lower.

As Greszler writes, this is a strong impetus to begin to enact reforms sooner rather than later. While progressives like Paul Krugman believe that the program could be fixed with minor reforms - and much futher down the line - the political will that will be needed to reform the program outside of mere tax increases is going to be gargantuan. Delay is only an option for those that think the political process can be magically circumvented.