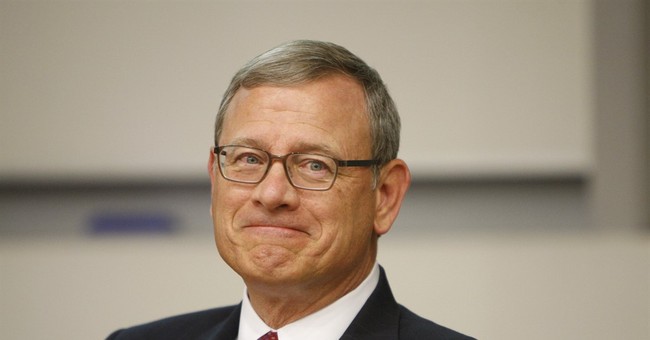 During oral arguments at the Supreme Court Wednesday for Dobbs v. Jackson Women's Health Organization, the case that could overturn Roe v. Wade, Chief Justice John Roberts pointed out U.S. abortion laws are more similar to those in China and North Korea than western European countries.

"I'd like to focus on the 15-week ban because that's not a dramatic departure from viability. It is the standard that the vast majority of other countries have. When you get to the viability standard, we share that standard with the People's Republic of China and North Korea. And I don't think you have to be in favor of looking to international law to set our constitutional standards to be concerned if those are your...share that particular time period," Roberts said during questioning.

Oh snap! Justice Roberts on sharing abortion law with North Korea and China not being a good thing. pic.twitter.com/hqY7XI8WP0

Rikelman is arguing against the 15-limit pre-viability line. Notably, the United States is only one of seven countries (of 198) that allows for abortions against the 20-week line. https://t.co/cKyAaYH2Cg

In terms of how the two-hour-long arguments appeared to go for each side, the pro-life side appears to have the upper hand.

If you believe that women should have the right choose abortion, today's Supreme Court argument was a wall-to-wall disaster.

Former SCOTUS clerk texts me: "That went about as badly for the pro-abortion side as it could reasonably have been expected to go." He's right. No missteps on pro-life side; no worrying lines of questions from the conservative justices; Kagan surprisingly quiet.