Inflation Is Skyrocketing and Three Major Categories Are Getting Worse 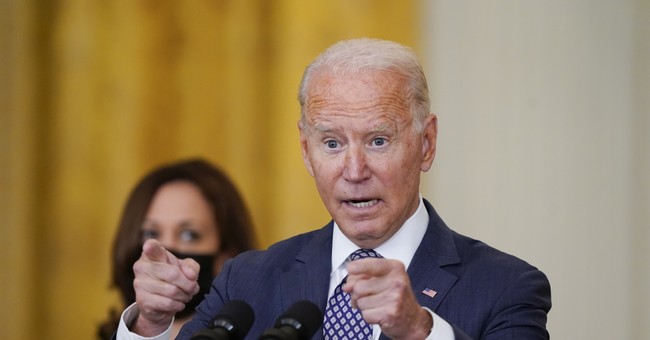 JUST IN - NY Federal Reserve now sees inflation at 5.2% in one year, 4% in three years; a series high with "large expected price rises" in food, rent, and medical costs.

Inflation is at a 30-year HIGH. ??
Consumer confidence is PLUMMETING. ??
American families are worried about their bottom lines.

These are the disastrous consequences of #Bidenomics.

During a recent White House press briefing, National Economic Council Director Brian Deese attempted to downplay the significant increase in prices by taking the most crucial and necessary items out of the equation.

NEC Director Brian Deese on rising grocery prices: "If you take out those three categories [beef, pork, and poultry], we've actually seen prices increases that are more in line with historical norms." pic.twitter.com/HjPpJR3jUq

Over Independence Day weekend, the White House attempted to downplay an increase in food prices by falsely telling Americans they were actually saving money.

On top of it all, Democrats just introduced a massive tax hike plan.