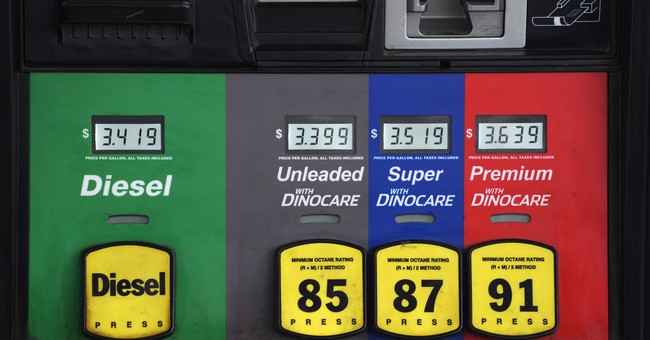 As the cost of basic goods, groceries and gas continues to skyrocket, the White House is attempting to pin rising inflation on seasonal price changes.

"Gas prices do historically rise in the summer and that's particularly true even in moments like this when there is a spike in people traveling and even more people are hitting the road now because of our success defeating the pandemic," Psaki said.

Psaki was also confronted on the issue during an interview with CNN earlier this week as the cost for a gallon of gas reaches a seven year high.

KBVU Eureka, California reports: “this is the perfect storm right now of inflation, a mixture of high gas prices, problems with trucking and shipping" pic.twitter.com/rX1h5djb9B

Meanwhile, President Joe Biden is vowing to raise taxes on oil and gas companies, which would send prices even higher. Earlier this year, he halted construction on the Keystone XL pipeline and suspended oil leases on federal lands.