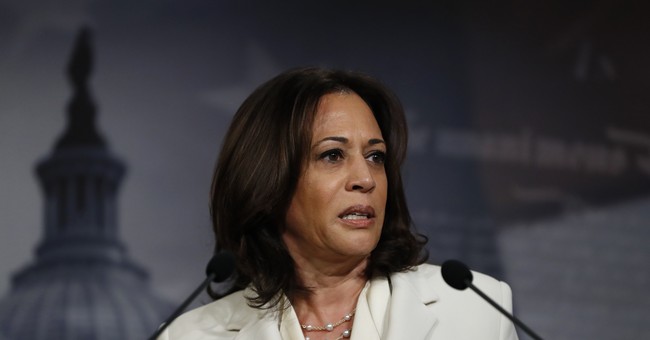 The Trump campaign is out with a new campaign ad exposing former Vice President Joe Biden and Senator Kamala Harris as enablers of rioting across the country. In fact, the ad features headlines about a rioter bail fund that was promoted on Twitter by Harris and Biden staffers. Worse, Biden staffers took part in the rioting.

Riots over the summer were the most expensive in U.S. history, totaling more than $2 billion in damages.

The vandalism and looting following the death of George Floyd at the hands of the Minneapolis police will cost the insurance industry more than any other violent demonstrations in recent history, Axios has learned.

That number could be as much as $2 billion and possibly more, according to the Insurance Information Institute (or Triple-I), which compiles information from PCS as well as other firms that report such statistics.

The protests related to George Floyd's death are also different because they are so widespread. "It's not just happening in one city or state — it's all over the country," Loretta L. Worters of the Triple-I tells Axios.

"And this is still happening, so the losses could be significantly more."

Last night riots broke out in Philadelphia. The damage to businesses was severe and at least 30 police officers were injured. The chaos is expected to continue tonight.

‘What Is a Woman?’: Matt Walsh Appears on ‘Dr. Phil,’ Presses ‘Non-Binary’ Individuals on Gender
Townhall
Progressive Oklahoma state rep owns the cons by codifying that a man's financial responsibility begins at conception
Twitchy
Psaki Slips up on Who Is in Charge at the WH
Redstate
Giving Up on Canada
PJ Media