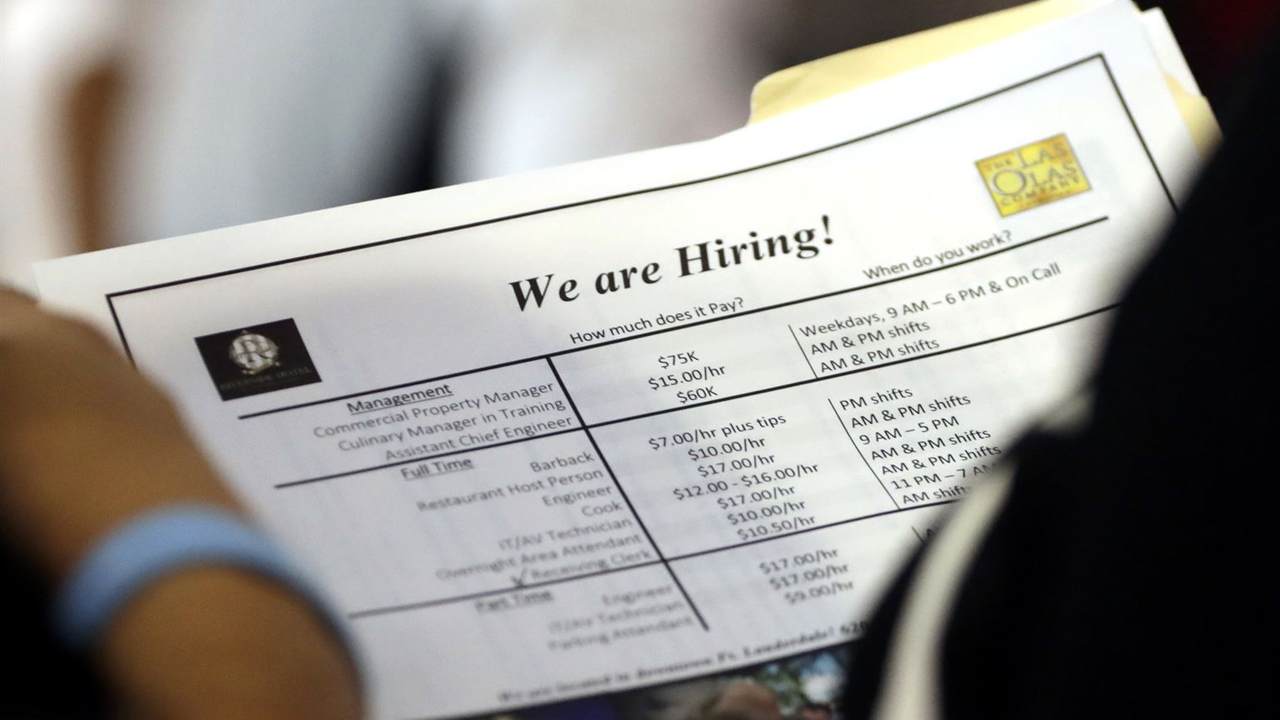 "While economic shutdowns in states and localities across the country have been necessary to reduce the spread of this pandemic, the results have been devastating for businesses and workers alike. As you know, more than 33 million Americans have filed for unemployment coverage just since mid-March, and approximately one-fifth of the American workforce is currently out of work. This is a stunning difference compared with the historically-low nationwide unemployment rate of just 3.5 percent in February this year. The United States admits more than one million nonimmigrant guest workers every year, and there is no reason to admit most such workers when our unemployment is so high," the senators wrote.

The senators are urging President Trump to suspend all non-immigrant guest worker visas over the next 60 days, with additional restrictions on other work visas for up to a year.

"After sixty days, we urge you to continue to suspend new nonimmigrant guest workers for one year or until our national unemployment figures return to normal levels, whichever comes first. That suspension should, at a minimum, include H-2B visas (nonagricultural seasonal workers), H-1B visas (specialty occupation workers), and the Optional Practical Training (OPT) program (extension of foreign student visas after graduation). We also urge you to suspend the EB-5 immigrant visa program, effective immediately," the letter continues.

"There are millions of high school and college students who, if not for the coronavirus pandemic, would be walking across a graduation stage in front of their families and friends over the next few weeks. Instead of celebrating their hard work, most will be receiving their diplomas in the mail while worrying about whether they will be able to find a job in this market," they wrote. "For many high school graduates and college students, they will spend the next few weeks at home making tough decisions about delaying or foregoing college this fall due to their limited family resources. There is no reason why these young people, especially, should not have access to seasonal, nonagricultural work such as summer resort employment or landscaping before those positions are given to imported foreign labor under the H-2B program."

As of Friday, May 8, more than 30 million Americans have filed for unemployment since the end of March.