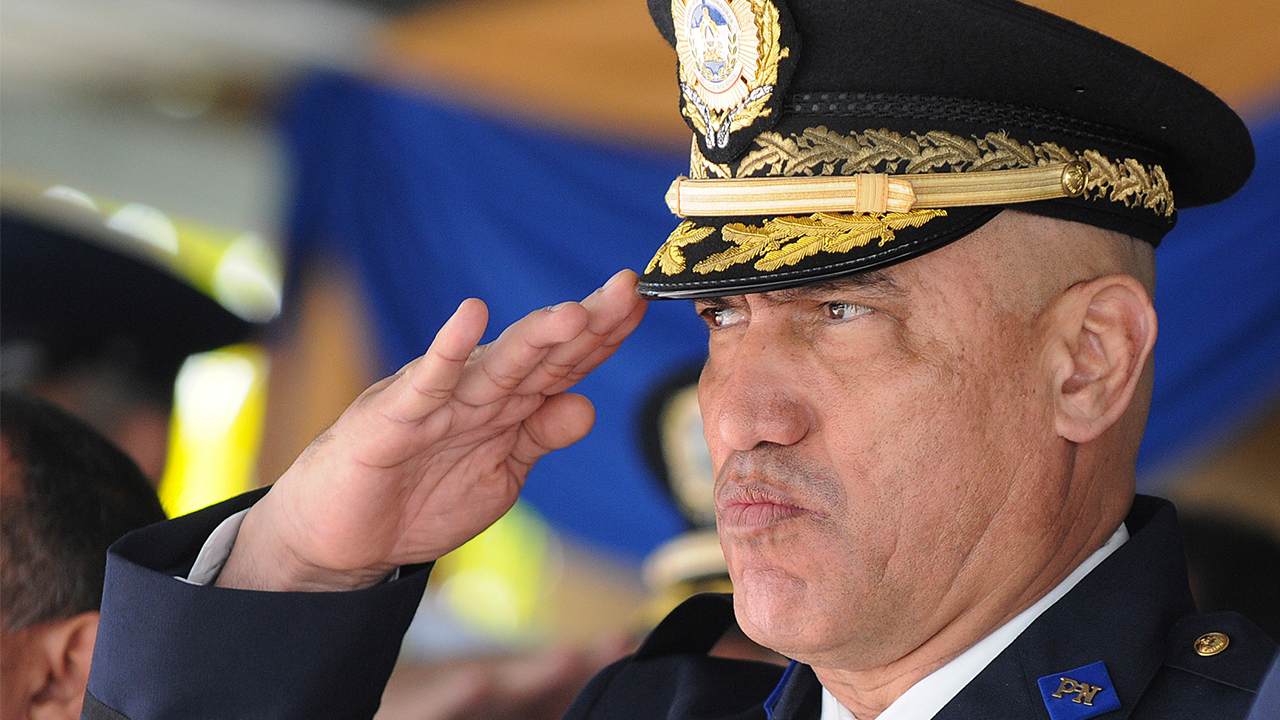 In September 2019, President Trump announced a freeze on $450 million in aid to Guatemala, Honduras and El Salvador due to serious concerns about government corruption. In December, when governments agreed to do more to stop caravans of illegal aliens from traveling north to the United States, $130 million was released.

Corruption remains and it turns out the move to hold aid was prudent.

According to the Department of Justice, Former Chief of Honduran National Police Juan Carlos Bonilla Valladares used his position for decades to protect drug shipments and engage in heinous violence against rival traffickers. Other police officers and prominent Honduran politicians were also involved.

"Bonilla Valladares was a member of the Honduran National Police between approximately 1985 and approximately 2016. During his tenure, he held high-ranking positions, including Regional Police Chief with authority over locations in western Honduras that were strategically important to drug traffickers, and Chief of the Honduran National Police for all of Honduras between approximately 2012 and approximately 2013," the Department of Justice released in a statement about the case. "Bonilla Valladares corruptly exploited these official positions to facilitate cocaine trafficking, and used violence, including murder, to protect the particular cell of politically connected drug traffickers he aligned with, including Hernandez Alvarado and at least one of Hernandez Alvarado’s brothers, who is a former Honduran congressman and the current president of Honduras referred to in the Complaint charging Bonilla Valladares as 'CC-4.'"

"For example, in exchange for bribes paid in drug proceeds, Bonilla Valladares directed members of the Honduran National Police, who were armed with machineguns, to let cocaine shipments pass through police checkpoints without being inspected or seized," the statement continues. "Bonilla Valladares, in coordination with Hernandez Alvarado and others, also provided members of their conspiracy with sensitive law enforcement information to facilitate cocaine shipments, including information regarding aerial and maritime interdiction operations."