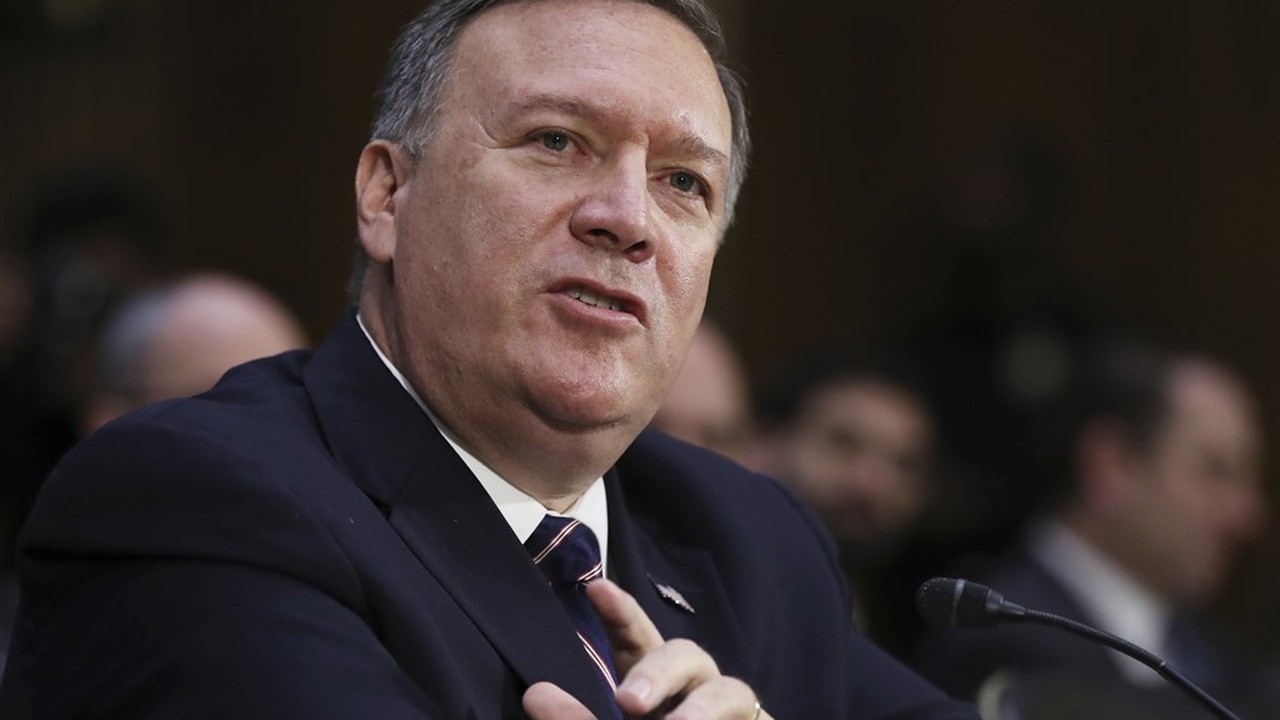 Speaking to reporters at the State Department this week, Secretary of State Mike Pompeo addressed the Chinese Communist Party's (CPP) handling of dangerous pathogens and warned the Wuhan Institute of Virology, where the Wuhan coronavirus likely originated, is not the only lab in the country conducting experiments.

"A broader question on China, if I may. How would you say that the Chinese behavior – this disinformation that you are talking about – what effect do you think that has on a long-term relationship with the U.S.? Do you think it will damage it significantly?" a reporter asked.

"Nations that desire to be part of the global landscape have obligations for truthful information, they have obligations to share and be transparent and open. That's our expectation for every country," Pompeo responded. "Seeking to transfer responsibility or to deny access to the world so that the world can figure out what's going on, you have to remember, these labs are still open inside of China, these labs that contain complex pathogens that were being studied. It's not just the Wuhan Institute of Virology. There are multiple labs inside of China that are handling these things. It's important that those materials are being handled in a safe and secure way such that there isn't accidental release."

Pompeo stressed that the United States and other countries around the world have significant and serious protocols in place to prevent lab accidents from occurring. In return, this prevents pandemics. This is unlikely the case in Chinese labs and State Department officials have expressed concern for years that CCP scientists aren't careful enough with their handling of dangerous diseases.

"We have an elaborate regime inside the United States to do that. Many countries do it as well. We have lots of regimes where – I'll give you an example in the nuclear context, where the world inspects sites so that we can ensure that there's proper handling. The United States spends a lot of money training others to help them handle nuclear materials in an appropriate way," he continued. "We have to make sure that the Chinese Government is handling those materials in an appropriate way not only in the Wuhan Institute of Virology but elsewhere. So this is an ongoing obligation that the Chinese Government has as well as an ongoing obligation of the World Health Organization that has responsibility for compliance with the rules."

The CCP has refused to allow U.S. inspectors from the Centers for Disease Control into the country, not to mention the Wuhan Institute of Virology, to investigate. Chinese scientists destroyed evidence and samples of the disease back in December.

"Chinese laboratories identified a mystery virus as a highly infectious new pathogen by late December last year, but they were ordered to stop tests, destroy samples and suppress the news, a Chinese media outlet has revealed," the UK Times reported in March. "A regional health official in Wuhan, centre of the outbreak, demanded the destruction of the lab samples that established the cause of unexplained viral pneumonia on January 1. China did not acknowledge there was human-to-human transmission until more than three weeks later."

Chinese officials deny the virus came from a lab. After originally claiming it originated at a Wuhan wet market, CCP propagandists blamed the origin of the disease on the U.S. military.