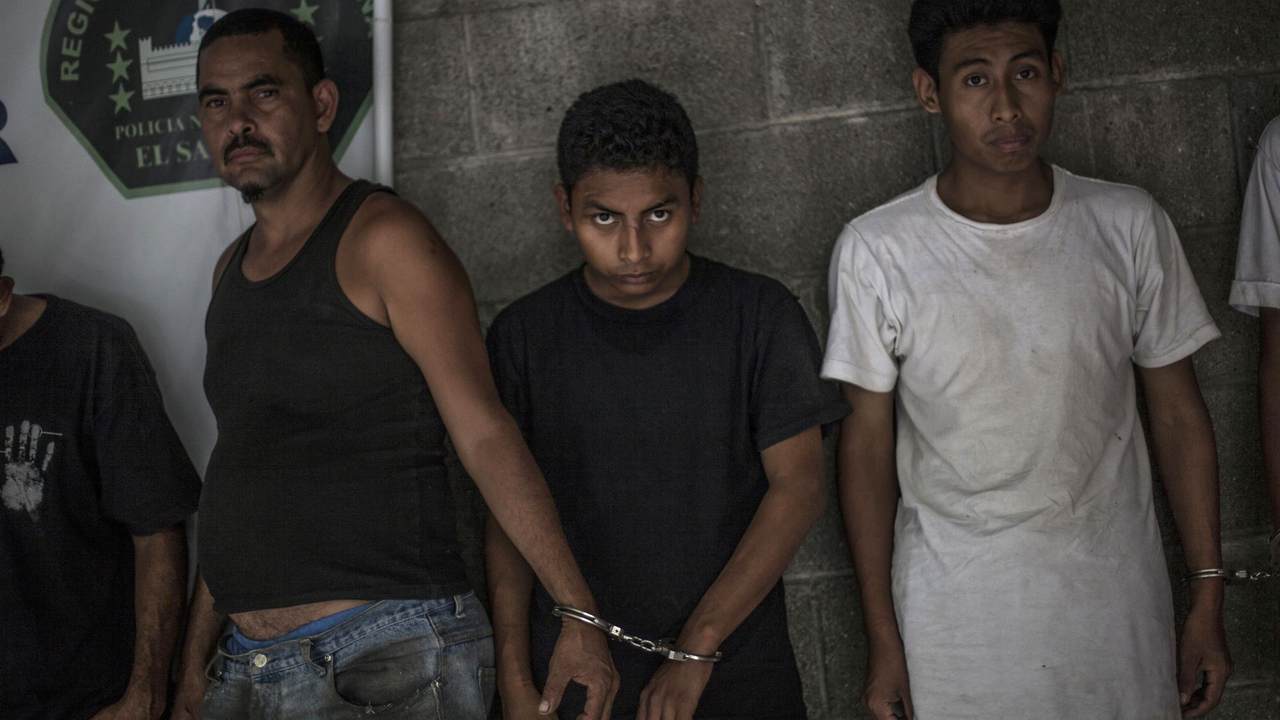 While most of the federal government has been consumed with combatting the Wuhan coronavirus, Border Patrol agents are still carrying out their mission to protect the United States from illegal, criminal aliens.

Earlier this week, agents in the Rio Grande Valley Sector arrested two men from El Salvador. One was a convicted sex offender who assaulted a child. The other was wanted by the International Criminal Police Organization, better known as INTERPOL.

"A male Salvadoran national was encountered by McAllen Border Patrol Agents near Mission, Texas. During processing, records checks revealed the subject has a prior arrest by the Santa Fe County Sheriff's Office and conviction for Aggravated Indecent Exposure (victim is less than 18 years old)," Border Patrol released in a statement.

"Agents assigned to the Corpus Christi Border Patrol station arrested a male Salvadoran national following a traffic stop initiated by Texas Dept. of Public Safety in Robstown, Texas. During records checks, it was discovered that he is identified as an 18th Street Gang Member who has an INTERPOL warrant from El Salvador for Extortion," the statement continues.

The number of illegal crossings into the United States from Mexico has plummeted in recent months. President Trump's policy of asylum seekers waiting in Mexico until their court hearing is working.

Two weeks ago, the White House announced an agreement between the U.S. and Mexico to halt all non-essential travel, excluding trade, in an effort to stop the spread of the Wuhan coronavirus.