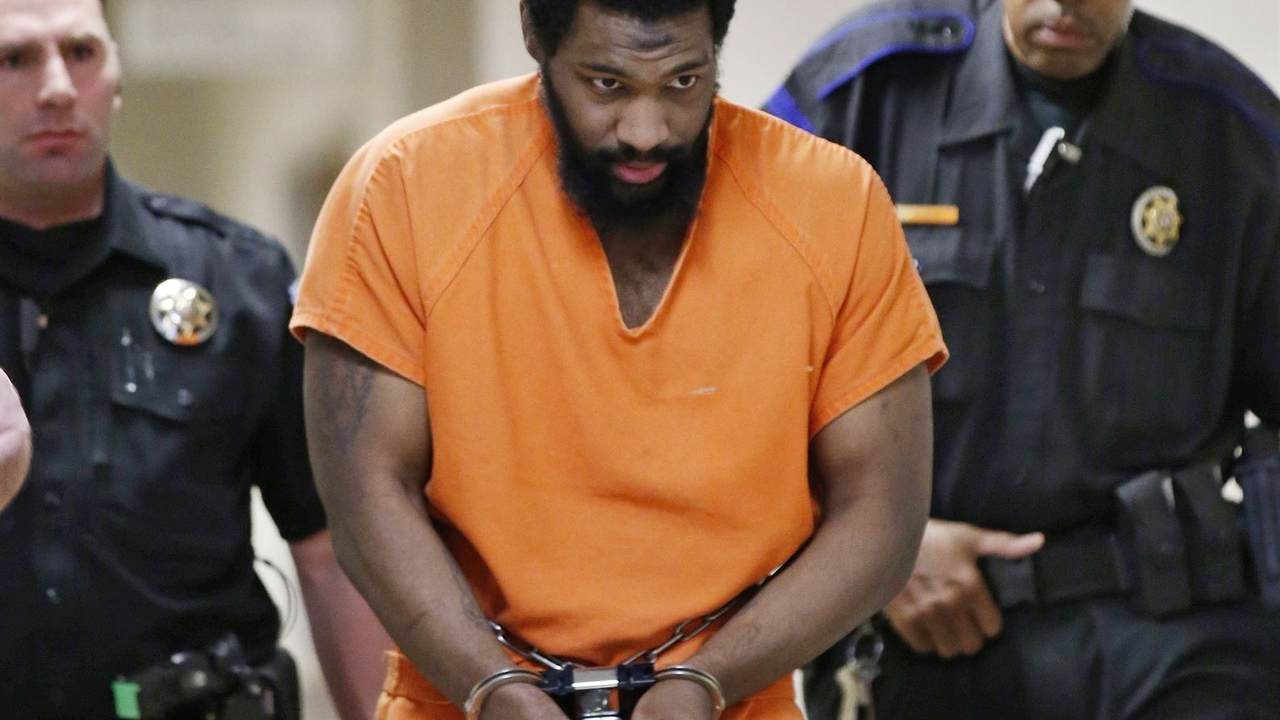 The Department of Justice Inspector General is out with a new report warning federal prisons aren't doing enough to monitor communications of terrorist detainees who work to radicalize others, inside and outside of detention, while incarcerated.

"As of March 2018, the BOP [Bureau of Prisons] had more than 500 incarcerated inmates with a known nexus to domestic or international terrorism (terrorist inmates). BOP policy requires that all social communications of high-risk inmates, including terrorist inmates, are monitored. However, we found that the BOP had not identified all terrorist inmates in its custody and thus did not adequately monitor their communications," the report states.

"The BOP provides most inmates, including terrorist inmates, with the ability to email, make telephone calls, and receive postage mail. BOP policy requires staff to monitor 100-percent of the social communications sent or received by high-risk inmates, including terrorist inmates. The only exception to this requirement is for privileged communications between the inmates and their attorney or the courts," the report continues. "We found thousands of communications made by terrorists and other high-risk inmates that were only partially monitored...Overall, we identified more than 7,000 emails that had not been monitored at all, and determined through further testing that some of these emails contained content that needed to be evaluated by the BOP and counterterrorism experts."

According to the report, those tasked by the BOP to monitor communications of high risk and terrorist detainees are overwhelmed with the amount of communication sent in and out by each prisoner.

"BOP staff expressed frustration because the volume of social communication makes it impossible to monitor communications consistent with BOP policy," the report states.

DOJ Inspector General Michael Horowitz explains more in a video released by his office and gives recommendations about how to fix this problem.