Amazon to Hire 100,000 New People After Spikes in Online Shopping 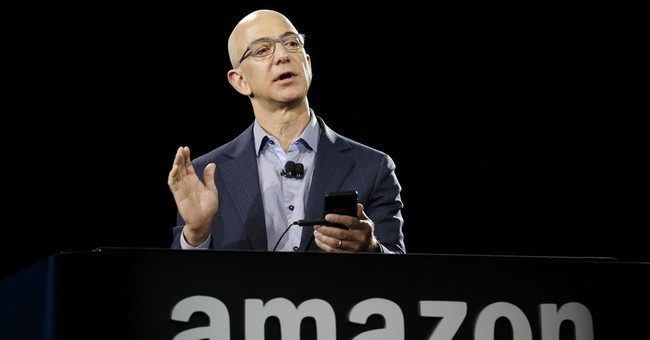 Amazon announced late yesterday the company will hire an additional 100,000 full and part-time workers as demand for goods through online shopping goes through the roof. The news comes as thousands of workers in the service industry are seeing layoffs or uncertainty about their immediate employment future.

"We are opening 100,000 new full and part-time positions across the U.S. in our fulfillment centers and delivery network to meet the surge in demand from people relying on Amazon’s service during this stressful time, particularly those most vulnerable to being out in public," the company announced Monday. "We also know many people have been economically impacted as jobs in areas like hospitality, restaurants, and travel are lost or furloughed as part of this crisis. We want those people to know we welcome them on our teams until things return to normal and their past employer is able to bring them back."

They're also offering a raise.

"In addition to the additional 100,000 new roles we’re creating, we want to recognize our employees who are playing an essential role for people at a time when many of the services that might normally be there to support them are closed. In the U.S., we will be adding an additional $2 USD per hour worked through April from our current rate of $15/hour or more, depending on the region," the company said.

In order to prioritize demand, Amazon has also suspended shipments to their warehouses unrelated to medical supplies and household staples.

Amazon CEO Jeff Bezos has reportedly been in touch with President Trump about how to help with the current economic fallout of Wuhan coronavirus.

"We've had tremendous support from a lot of people that can help, and I believe he was one of them," President Trump said.