Americans Have Been Attacked and Killed in Iraq 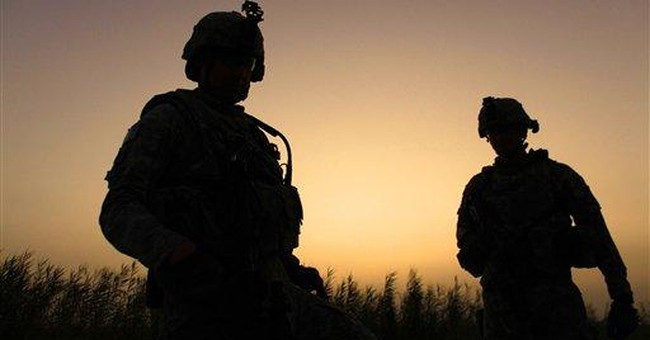 A number of Americans were killed and injured in Iraq tonight after fifteen rockets were fired into Taj Base, which is located just outside of Baghdad. The attack was likely launched by a proxy group working for Iran.

2 Americans and 1 Brit were killed when 15 Katyusha rockets landed at Taji Base in Iraq at about 7:52 pm local time today. "ISIS doesn't have this capability," I am told by a US military source. The US military is still treating the wounded right now, which number more than 11.

The situation is ongoing and tension between Iran and the United States has been escalated by the regime since early last year.

The DOD has identified the two Marine Raiders who were killed in Iraq this week as Gunnery Sgt. Diego Pongo, 34, and Capt. Moises Navas, 34.