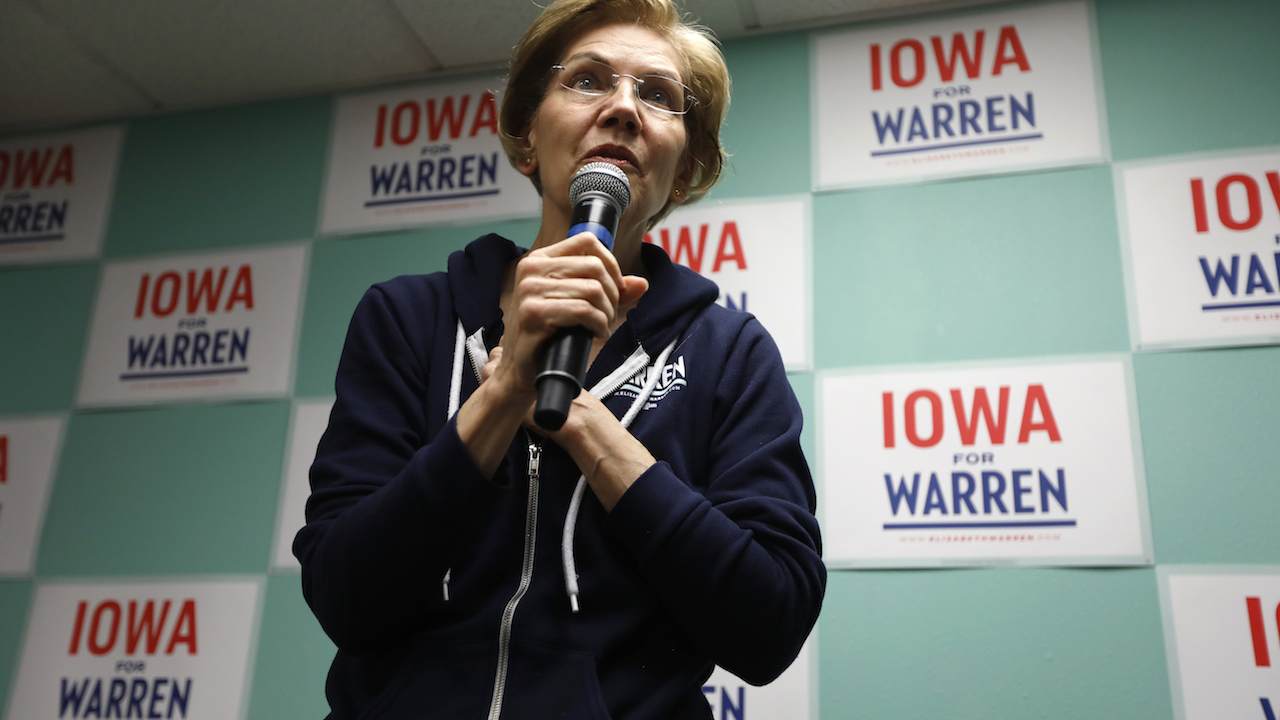 The 2020 Iowa caucuses are finally here and tonight people from across the state will cast their votes in the Democratic Primary and for President Donald Trump, who is uncontested for the Republican nomination.

And.... it's 3PM so these are our final numbers for Iowa.

But according to government watchdog Judicial Watch, Iowa is ripe for voter fraud.

"Judicial Watch announced that at least eight Iowa counties have voter registration rolls larger than their voting age population. According to Judicial Watch’s analysis of data released by the U.S. Election Assistance Commission (EAC) this year, these eight counties are on the list of 378 counties nationwide that have more voter registrations than citizens living there who are old enough to vote, i.e., counties where registration rates exceed 100%. These 378 counties combined had about 2.5 million registrations over the 100%-registered mark. In Iowa, there are least 18,658 'extra names' on the voting rolls in the eight counties at issue," the organization released in a statement.

Judicial Watch broke the numbers down by county, noting some of the biggest and most influential areas have suspiciously high registration rates. While Polk County, the largest in the state, doesn't have a registration rate higher than the population, its 95.9 percent rate is cause for alarm.