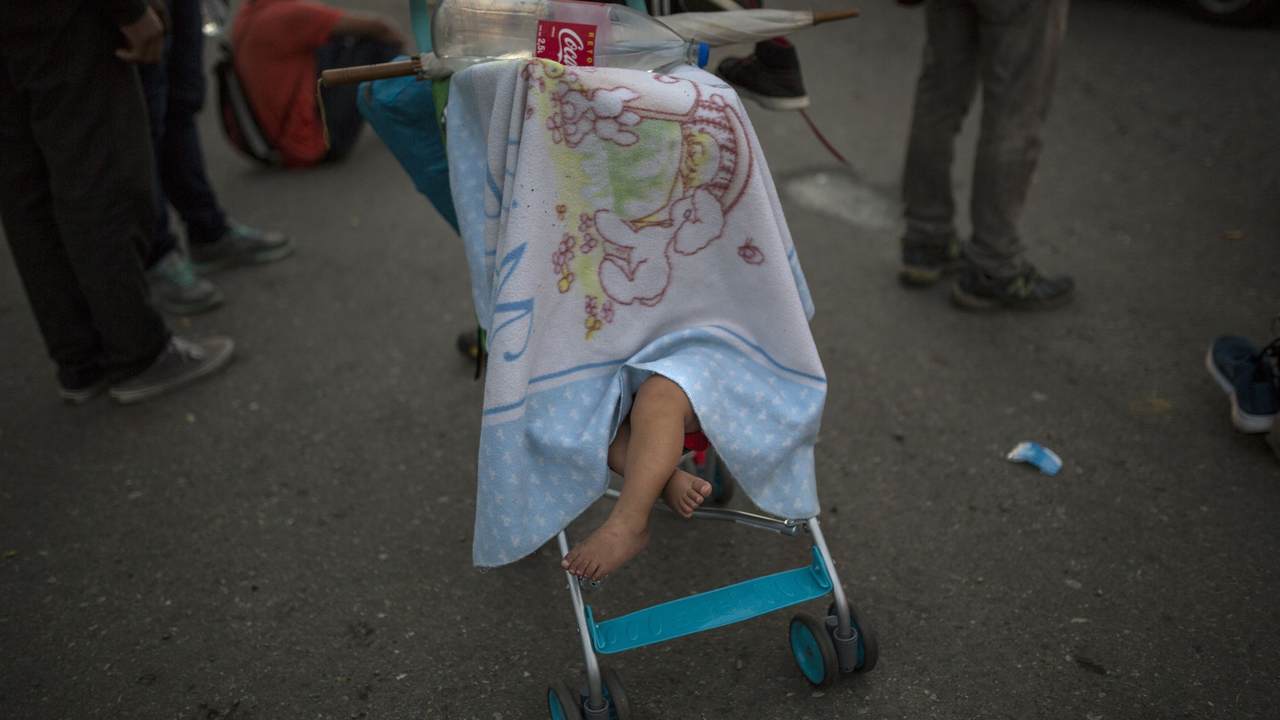 The White House announced a crackdown on "birth tourism" this week in an effort to end the abuse of State Department issued visas by pregnant women attempting to give birth to their children on American soil. People born on U.S. soil automatically become American citizens.

"Beginning January 24, 2020, the State Department will no longer issue temporary visitor (B-1/B-2) visas to aliens seeking to enter the United States for 'birth tourism' – the practice of traveling to the United States to secure automatic and permanent American citizenship for their children by giving birth on American soil. This rule change is necessary to enhance public safety, national security, and the integrity of our immigration system," White House Press Secretary Stephanie Grisham said Thursday. "The birth tourism industry threatens to overburden valuable hospital resources and is rife with criminal activity, as reflected in Federal prosecutions. Closing this glaring immigration loophole will combat these endemic abuses and ultimately protect the United States from the national security risks created by this practice.  It will also defend American taxpayers from having their hard-earned dollars siphoned away to finance the direct and downstream costs associated with birth tourism. The integrity of American citizenship must be protected."

Thousands of women, usually from China and Russia, engage in birth tourism every year.

The White House is arguing the end of birth tourism is essential to protecting U.S. national security and taxpayer resources.

"Foreign governments could exploit this vulnerability to recruit individuals who were born as the result of birth tourism and raised overseas, without attachment to the United States," the White House released in a statement. "Through birth tourism, foreign nationals are able to have their children avoid the scrutiny and procedures they would normally undergo if they became citizens through naturalization. Organized criminal networks have taken advantage of the birth tourism loophole at the expense of American citizens."