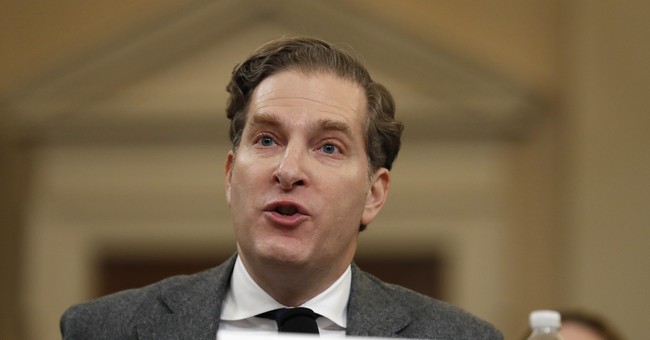 Late last night after two articles of impeachment were passed by House Democrats, Speaker Nancy Pelosi indicated she wouldn't be sending them to the Senate for a trial anytime soon. On Thursday afternoon, House Majority Leader Steny Hoyer announced no additional votes will be taken until January 7.

Hoyer announces no more votes until January 7. Big cheer goes up in House chamber. This means the House won't approve a resolution on impeachment mgrs & to send impeachment pkg to Senate until at least January, 2020

But according to leftist Harvard Law Professor Noah Feldman, who testified on behalf of Democrats in front of the House Judiciary Committee earlier this month, President Trump isn't actually impeached until the Pelosi sends the articles to the other side of Capitol Hill. Feldman argues this point in a new piece for Bloomberg titled, "Trump Isn’t Impeached Until the House Tells the Senate."

During the impeachment inquiry hearing held by House Judiciary Chairman Jerry Nadley, Feldman argued vehimately that President Trump should be impeached. He was also outed as a partisan who has been advocating impeachment for years.