Senators Want Answers About Sexual Assault at the VA 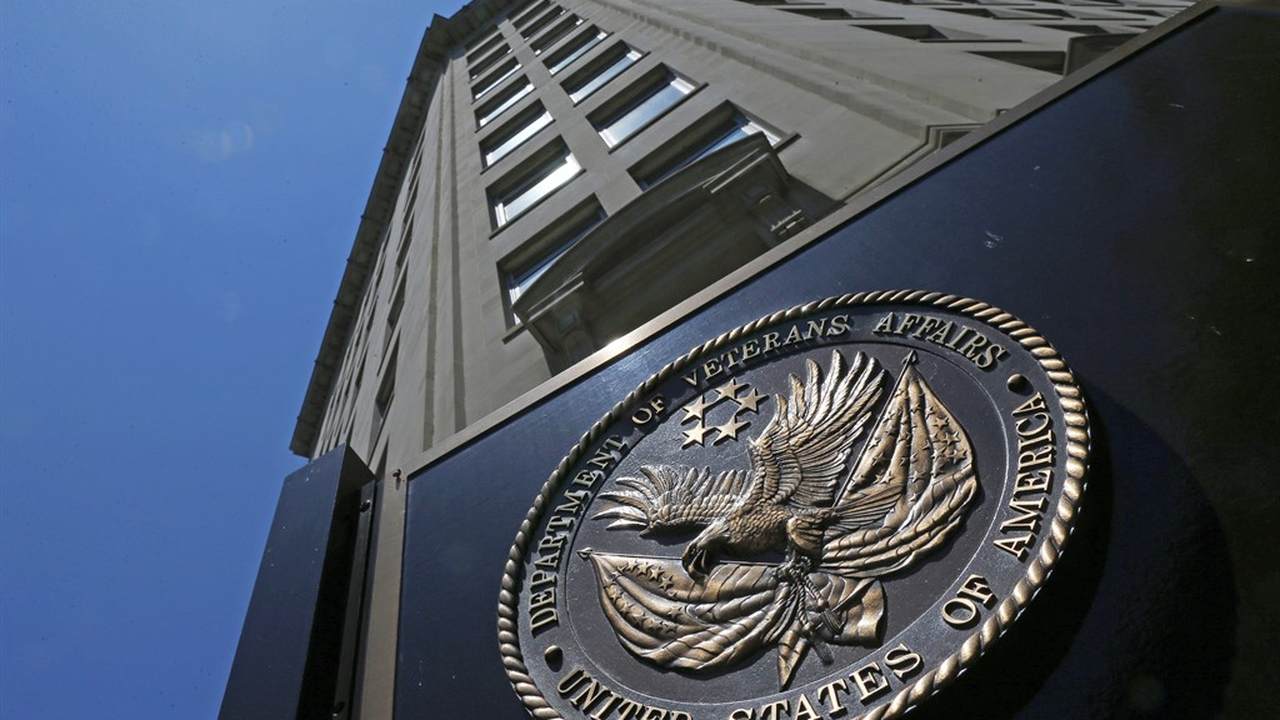 Republican Senators Joni Ernst and Shelley Moore Capito are putting pressure on the Department of Veterans Affairs after allegations of what they call "alarming sexual misconduct" at facilities across the country.

"We write to you about alarming reports detailing incidents of sexual assault at the Department of Veterans Affairs (VA) Medical Facilities and by providers contracting with the VA," the senators wrote in a letter to VA Secretary Robert Wilkie. "As you know, there have been several high-profile cases in the news highlighting the issue. For example, a contracting physician hired by the VA pled guilty to crimes of sexual assault and exploitation while performing routine pension disability claims. He faced five felony charges for sexually penetrating patients, four of whom are veterans. Additional reports from early-September revealed that federal law enforcement officials are investigating sexual assault allegations at a VA Medical Facility in West Virginia, in which the facility terminated the employment of the alleged assaulter upon learning about the incident."

As noted in the letter, nearly 10 years ago, the Government Accountability Office issued a series of recommendations for the VA in order to prevent sexual assault or contracting with individuals who have a history of sexual misconduct. Some of the recommendations were implemented by the VA, including the bolstering of risk assessment tools, streamlining reporting standards and more.

“Recent incidents indicate that there may be lingering issues within VA policies, procedure, and system that must be resolved. We are disturbed by these allegations and feel it is essential that we understand better what the VA is doing to address the problems and prevent them from happening in the future,” the senators wrote.

At the bottom of their letter, Ernst and Capito issued a series of questions for Wilkie and his staff to answer. They want to know how the VA vets employees and contractors, including whether a background check is used to detect a record of sexual abuse. They also inquired about how many current employees have been convicted of sexual assault.

"We are disturbed by these allegations and feel it is essential that we understand better what the VA is doing to address the problems and prevent them from happening in the future," they said.