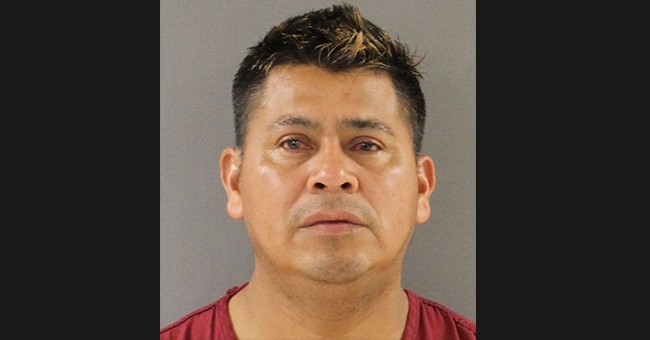 U.S. Customs and Border Protection Chief Carla Provost announced over the weekend that since the beginning of the year, agents working along the southern border with Mexico have arrested more than 4,000 illegal aliens with serious criminal records.

This fiscal year through August, Border Patrol agents have encountered and arrested 4010 criminal aliens that had prior criminal convictions. Agents have arrested 3,842 criminal aliens with outstanding wants or warrants. pic.twitter.com/2gQz9yakpy

This fiscal year through August, Border Patrol agents have encountered & arrested 933 criminal gang members. Some smuggling, some being smuggled, some sneaking in, and some already here. A few:

These numbers come as border officials tout an overall decrease in illegal border crossings in recent months, crediting President Trump's policies, while stressing the crisis is ongoing and the need for Congress to act is still dire.

"We’re still in a crisis. It’s still both border security and humanitarian by virtue of what we are seeing, even last month," CBP Deputy Commissioner Robert Perez said during an interview with Fox News last week. "Our colleagues in immigration and customs enforcement, they are the primary agency charged with longer-term detention. We at customs and border protection, and particularly the border patrol, both at our ports of entry and at those stations, are really short-term holding facilities. As everybody knows, over the course of the summer they became absolutely oversaturated. These are facilities that were never meant to hold people long-term.”

"Congress just got back in town. It is time for them to get to work with us to find lasting solutions to this ongoing challenge," he continued. "What I can tell you by virtue of nearly 27 years of experience and being a career law enforcement professionals is this: it’s that the challenges and the loopholes to the legal framework that have been fueling first the border security crisis that evolved into a humanitarian crisis have been present through several administrations. Not just the last two – in some cases even beyond that."