'Y'all Are Smoking Crack!' ESPN Host Goes Ballistic Over the NBA Getting Rid of the Term 'Owner' 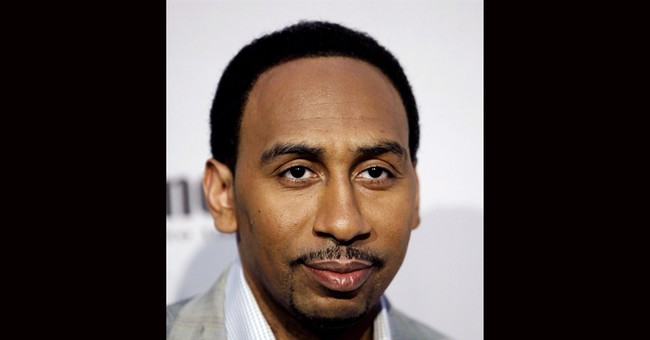 Late last month the NBA announced it would no longer use the term "owner" to describe individuals who own teams in the League. Instead, they will be called "governors." From TMZ:

NBA commissioner Adam Silver says moving away from the term "owner" makes sense -- telling TMZ Sports, "We moved away from that term years ago."

We broke the story ... multiple NBA teams (including the Clippers and 76ers) have stopped using the title owner because they feel it's racially insensitive in a league where the majority of the players are black.

When we saw Silver out in NYC, we asked if he supported the decision and how the league office is handling the issue.

During his show earlier this week, ESPN radio host Stephen A. Smith addressed the issue and did not hold back.

"It's my house! I own it! I don't own you, but I own it! The idiocy! Politically correct world we're living in. We have to literally have a discussion to the point it becomes a media story line. Oh my God! An owner says he owns his team, that's offensive to people. Y'all are smoking crack!" he said. "Something is wrong with you people. What the hell has this world come to?!"

Add “y’all are smoking crack” to the Stephen A. Smith meme collection pic.twitter.com/tGdJu3TG8C

Other sports radio hosts have also weighed in on the issue.