After Major Security Breach, the Secret Service Director is Out 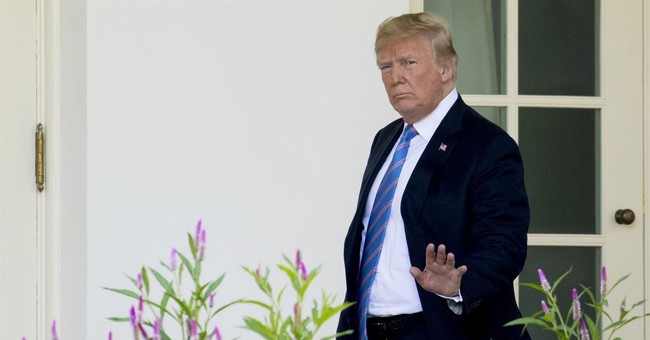 Secret Service Director Randolph Alles has reportedly been fired by President Trump after a Chinese woman carrying malware and hard drives made her way into Mar-a-Lago two weeks ago.

More on the breach from CBS Miami:

That from federal prosecutors Monday at Yujing Zhang’s detention hearing in West Palm Beach who are outlining their case as to why Zhang is a flight risk.

Prosecutors say they found multiple electronic devices in her hotel room, including a signal detector that can seek out detect hidden cameras, another cell phone, nine USB drives and five SIM cards. There were also several credit cards in her name.

After the intrusion, the Secret Service issued a memo on security procedures for Mar-a-Lago.

To everyone freaking out over @realDonaldTrump removing the USSSA director -- Have you realized @POTUS does not tolerate incompetence? Read the latest details on the breach at Mar a Lago. If you can't protect the Southern @WhiteHouse, there are consequences.