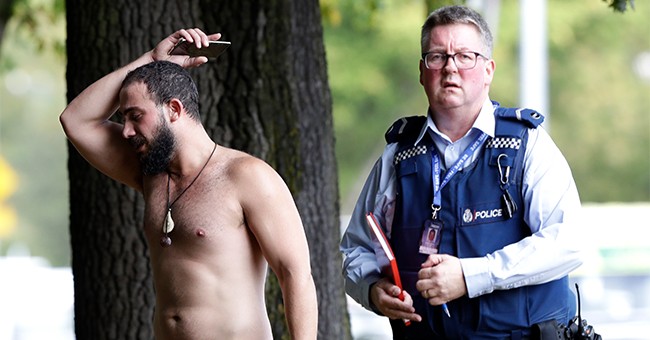 We send our condolences & prayers to the families of those who perished in the horrific mosque shootings in Christchurch, New Zealand. We condemn this attack on people of faith in the strongest terms. America stands with @JacindaArdern & the people of New Zealand. God be with you

“The United States strongly condemns the attack in Christchurch. Our thoughts and prayers are with the victims and their families. We stand in solidarity with the people of New Zealand and their government against this vicious act of hate.”

49 innocent people were slaughtered in their place of worship during the terrorist attack on Christchurch Mosques.

We join New Zealand and Muslim communities around the world in condemnation of this evil as we pray for the families of each victim and grieve together.

Hearts broken for the 49 innocent victims of at the Christchurch mosques.

In addition, the State Department is offering condolences and support to the country during this difficult time.

.@SecPompeo: I offer my personal condolences to the nation of New Zealand in the wake of the grotesque mosques attacks in Christchurch. The thoughts and prayers of the American people are with the victims and their families. pic.twitter.com/vcJCxAqwEc