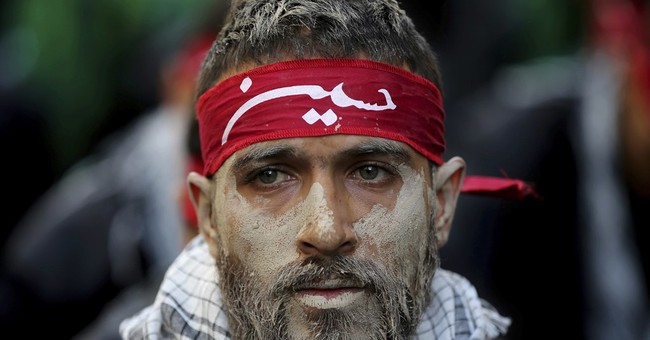 As the crisis in Venezuela continues to rage with dictator Nicolas Maduro refusing to step down, lawmakers in the United States are concerned about Islamic terrorist organizations and other bad actors taking advantage of the crisis.

Senators Chuck Grassley and Ted Cruz sent a letter to Secretary of State Mike Pompeo Wednesday requesting a briefing on measures being taken to prevent terrorist organizations from using the southern border as an access point to the United States.

"We write to you today regarding a recent interview that Secretary Pompeo gave, in which he confirmed there are active Hezbollah cells in Venezuela. This information is extremely troubling, especially given reports that nefarious elements of the Cuban, Iranian, Chinese and Russian states have also infiltrated Venezuela.[2] We applaud the Trump Administration’s strong stance on a free and democratic Venezuela. We also appreciate the Trump Administration’s unapologetic commitment to protecting our homeland, and it is because of that commitment that we write to you," the letter states.

"Effective border security not only addresses the ongoing problem of illegal immigration, but also prevents the cross-border movement of Special Interest Aliens (SIAs) and known or suspected terrorists (K/STs). SIAs are a broad category of individuals who pose a security threat to our homeland. The spectrum of K/STs and SIAs located in Venezuela may include not only Hezbollah terrorists, but also agents of Cuba, Iran, Russia and China," the letter continues. "The prospect of such bad actors in our hemisphere raises significant concerns about the safety and well-being of the American people. Should the U.S. government not address these concerns head-on, it would be an absolute abdication of our primary responsibility to provide for the common defense."

Cruz and Grassley are asking whether steps are being taken to address failures by the Obama administration on the issue, what useful actions Congress can take against Hezbollah, what kind of intelligence operation the U.S. has in the region to combat Iran, China, Russia and Cuba, whether Hezbollah has or will embed themselves in "refugee" populations or caravans and much more.

Before 9/11, Hezbollah was responsible for more American murders than any other terrorist organization. Last fall the Department of Justice officially classified Hezbollah as a transnational organized crime threat.