Trump Warns Package Bomber: We Will Find You 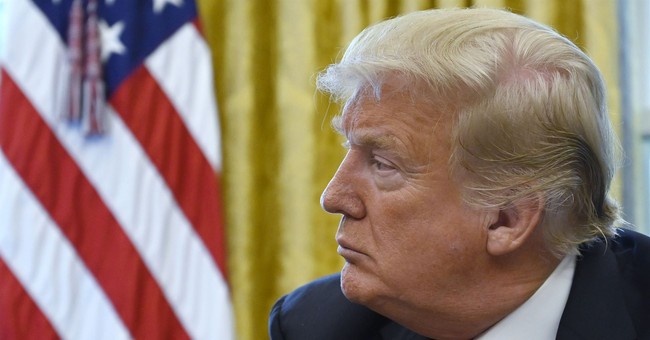 Speaking from the White House at an opioid event Wednesday afternoon, President Donald Trump again condemned the delivery of suspicious packages, some containing explosives, to Democrats across the country and CNN offices in New York City.

"In these times, we have to unify. We have to come together," President Trump said to a standing ovation. “Acts and threats of political violence have no place in the United States of America.”

“This egregious conduct is abhorrent [and against] everything we hold dear and sacred as Americans," he continued.

.@POTUS: “We are extremely angry, upset, unhappy about what we witnessed this morning and we will get to the bottom of it.” https://t.co/kz8twRfHoD pic.twitter.com/aPYgZMWghj

.@FLOTUS: “We cannot tolerate those cowardly attacks and I strongly condemn all who choose violence.” https://t.co/kz8twRfHoD pic.twitter.com/HBFAqRoJsJ

The FBI is running the investigation into the packages and according to Fox News' Catherine Herridge, they're starting to nail down a few details.

"Within the last hour a law enforcement official told Fox News that the working theory of investigators is that the devices were sent by a single individual or a single group." Catherine Herridge reports. @ShepNewsTeam https://t.co/kz8twRfHoD pic.twitter.com/ZuILzJyhql