Ivanka Trump is Out For UN Ambassador, Who's Left on the List? 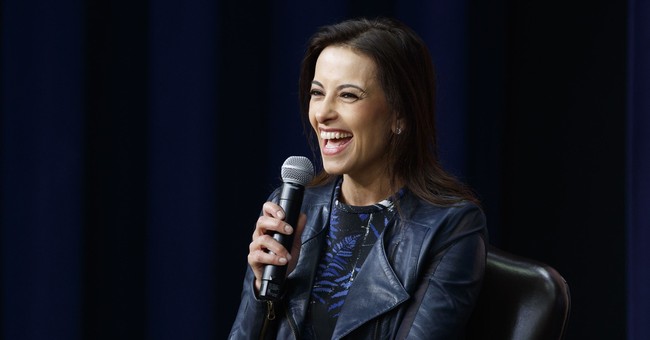 Yesterday UN Ambassador Nikki Haley announced she will be leaving her position at the global body by the end of the year.

During the official announcement from the Oval Office, President Trump said he planned to announced a replacement for Haley's position in the next two-three weeks.

As soon as the the news about Haley's departure broke Tuesday morning, the rumor mill inside and outside of Washington started churning. White House Senior Advisor Ivanka Trump was in the mix of speculation, but quickly announced she won't be pursuing the position.

It is an honor to serve in the White House alongside so many great colleagues and I know that the President will nominate a formidable replacement for Ambassador Haley. That replacement will not be me.

So, who's left for consideration? President Trump announced Tuesday night onboard Air Force One he's narrowed his choices down to five people. Former White House official Dina Powell is still in the running.

"Dina would love it," Trump said.

Powell served in the Trump White House as deputy national security advisor throughout 2017.

U.S Ambassador to Germany Richard Grenell was also considered an option, but President Trump said he'd like him to stay in his current position.

The official list of those President Trump is seriously considering hasn't been officially released.