Grassley: DHS Must Explain How an ISIS Fighter Came to the U.S. as a 'Refugee' 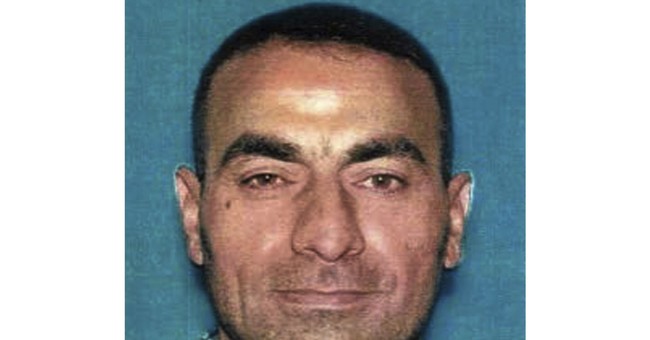 Last week federal law enforcement authorities arrested Omar Ameen in California after it was discovered he was an ISIS and Al Qaeda fighter. He posed as an Iraqi refugee to get into the United States. Ameen was wanted for murder of an Iraqi police officer and planted roadside bombs in hopes of killing U.S. and coalition troops. Before his arrest, he had been living in the U.S. since 2014.

Now, Senate Judiciary Committee Chairman Chuck Grassley is asking Homeland Security Secretary Kirjsten Nielsen and Secretary of State Mike Pompeo how Ameen was able to get into the United States by lying about his "refugee" status.

"We need to better understand how someone with ties to terrorism and wanted for murder could possibly be granted refugee status and allowed to enter American communities. This disturbing case underscores the importance of thoroughly vetting refugees before granting admission to the United States.  It’s difficult to judge what mistakes may have been made and what policy changes might be necessary to prevent it from happening again without more information,” Grassley wrote in a letter to both leaders. “I’m grateful for the work of agents and officials at the FBI, the Justice Department and elsewhere who appropriately removed this potential threat, but I am concerned that an active member of two foreign terrorist organizations was able to conceal his past and slip into the United States undetected.”

Grassley is seeking documentation on Ameen's immigration and refugee status, including any vetting information from the Visa Security Unit. His staff also wants a close look at Ameen's U.S. Citizenship and Immigration Services alien file, any records of criminal history or law enforcement detainers and all records of entry or exit at any U.S. port of entry.

Ameen appeared before a federal judge last week and is awaiting extradition to Iraq, where he will stand trial.