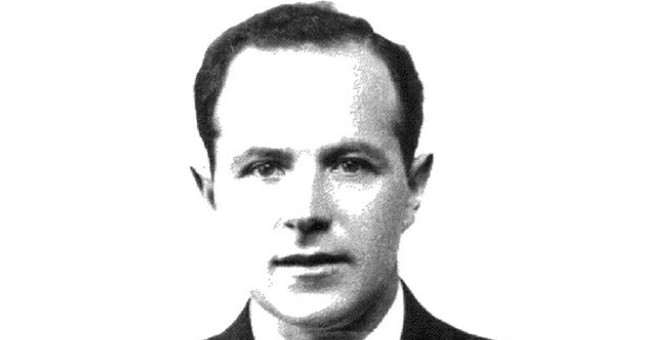 Immigration and Customs Enforcement, under orders from the White House, has officially deported the last known Nazi living in the United States.

Ninety-five year old Jakiw Palij is currently on his way back to Germany after being arrested by ICE agents. He lied about his identity for decades and lived in Queens. In 2004, he was ordered for deportation and only now has that order been carried out.

"Early this morning, United States Immigration and Customs Enforcement (ICE) implemented a 2004 order of deportation to the Federal Republic of Germany of Jakiw Palij, a former Nazi SS labor camp guard in German-occupied Poland and a postwar resident of Queens, New York," White House Press Secretary Sarah Sanders released in a statement Tuesday morning. "Palij had lied about being a Nazi and remained in the United States for decades. Palij’s removal sends a strong message:  The United States will not tolerate those who facilitated Nazi crimes and other human rights violations, and they will not find a safe haven on American soil."

Palij came to the United States in 1949. After lying on his paperwork, saying he lived on a farm during WWII instead of working as a Nazi at death camps. Palij was granted citizenship in 1957, which was revoked in 2003 by a federal judge after it was discovered he lied about his history.

"In 2001, Palij admitted to officials at the Department of Justice that he trained in 1943 at the Nazi SS Training Camp in Trawniki, in German-occupied Poland. Court documents demonstrated that men who trained at the SS Training Camp in Trawniki participated in executing “Operation Reinhard” a code name for the Third Reich’s plan to murder Jews in Poland. Palij also served as an armed guard at the adjacent Trawniki Labor Camp," Sanders detailed. "On November 3, 1943, approximately 6,000 Jewish children, women, and men who were incarcerated at the adjacent Trawniki Labor Camp were shot to death in one of the single largest massacres of the Holocaust.  By serving as an armed guard at the Trawniki Labor Camp and preventing the escape of Jewish prisoners during his Nazi service, Palij played an indispensable role in ensuring that the Trawniki Jewish victims met their horrific fate at the hands of the Nazis."

Palij's deportation was reportedly held up for more than a decade because German officials argued he was Polish. He was born in a part of Poland which is Ukraine today.

"To protect the promise of freedom for Holocaust survivors and their families, President Trump prioritized the removal of Palij. Through extensive negotiations, President Trump and his team secured Palij’s deportation to Germany and advanced the United States’ collaborative efforts with a key European ally," Sanders said.